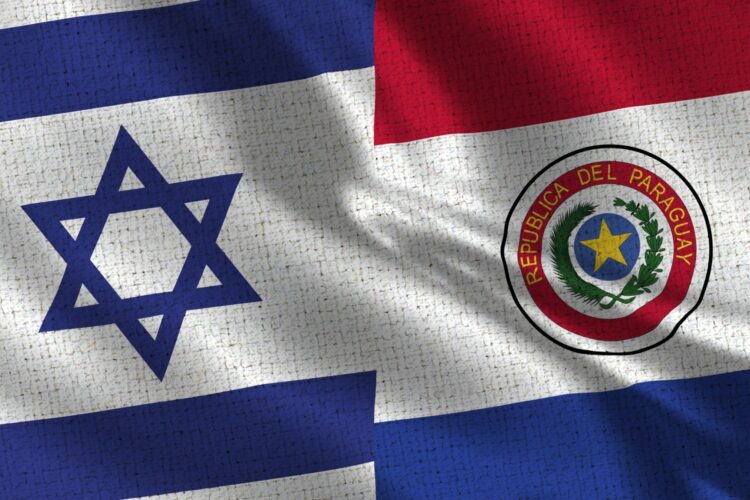 Paraguay has been universally praised for bringing peace to the Middle East as Israelis and Palestinians reached a final peace deal and promised to end all conflict.

Peace came shortly after Paraguay’s decision to reverse their Israeli embassy move by returning their embassy to Tel Aviv on the grounds that they wanted to “achieve a broad, fair and lasting peace in the Middle East”.

“It was all because of Paraguay”, one United Nations official said in a press release. “We would not be where we are today if it wasn’t for that relatively small and obscure South American country’s groundbreaking decision to move their embassy again. If they had left it in Jerusalem, there would have been no agreement on Jerusalem, Palestinian statehood, refugees, settlements or anything. In one clean move, they’ve made peace where others have failed.”

Now that the world’s most intractable conflict has miraculously ended, it has been suggested that Paraguay move their other embassies as well. “First, we’ll move out of Damascus and into Aleppo to end the Syrian Civil War”, the Paraguayan Foreign Ministry has said”, and within three months, we expect to have moved enough of our embassies to have created world peace. This peacemaking business is really quite easy to be honest with you, we just don’t know why it took us so long to realize how simple it is.” 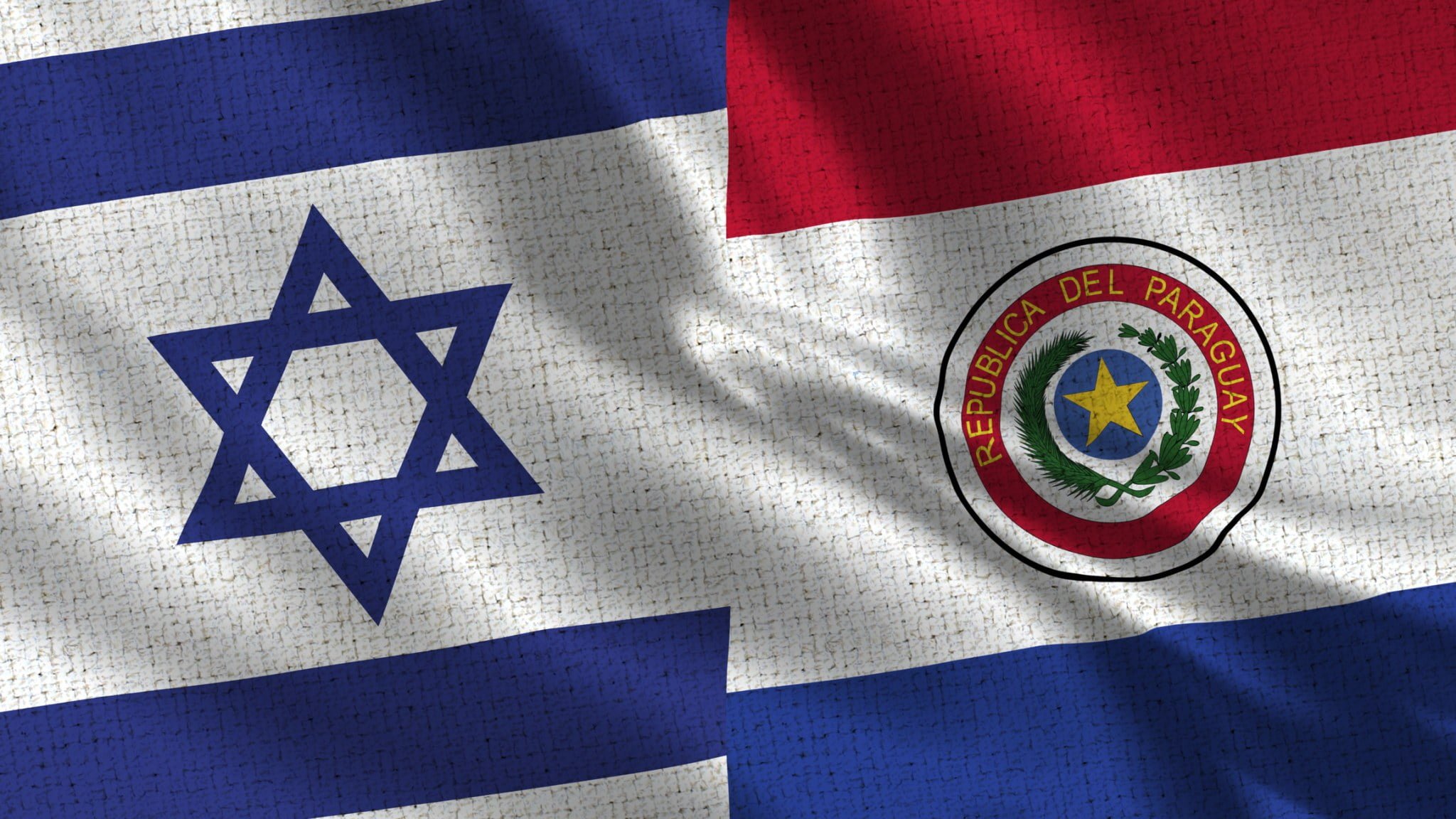