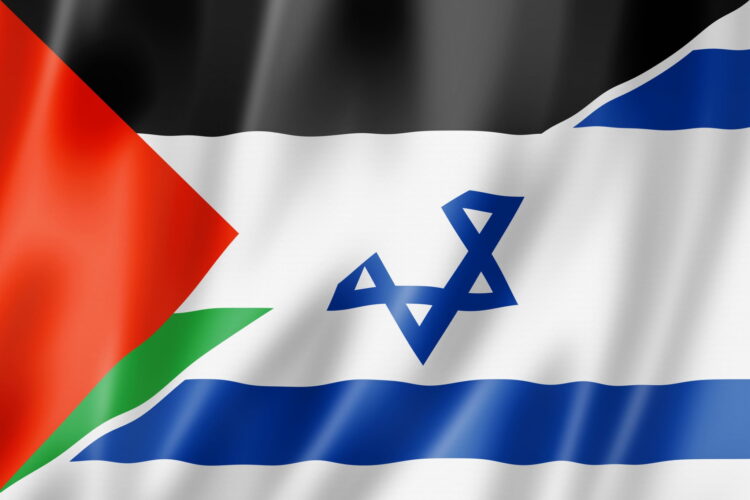 Noting that they were shocked to learn how easy politically separating from a repressive entity is, the Palestinian Authority announced last week that it has triggered Article 50 to leave Israeli control.

Palestinian President Mahmoud Abbas said the idea originated when he saw a news article on British Prime Minister Theresa May taking a similar action to leave the EU.

“I had never heard of ‘Article 50’, and had no idea that you could leave an unwanted union just by triggering a clause in some treaty,” Abbas told The Mideast Beast. “I can’t believe we’ve been blowing up busses, firing rockets, and throwing rocks at tanks for all this time when there is such an easy solution.”

“That could have saved us a lot of trouble when we kicked the Palestinian Authority out of Gaza,” Haniyeh said, referencing his group’s 2007 battle to eject Abbas’s government from the strip. “It would have been a lot easier than throwing people off buildings.”