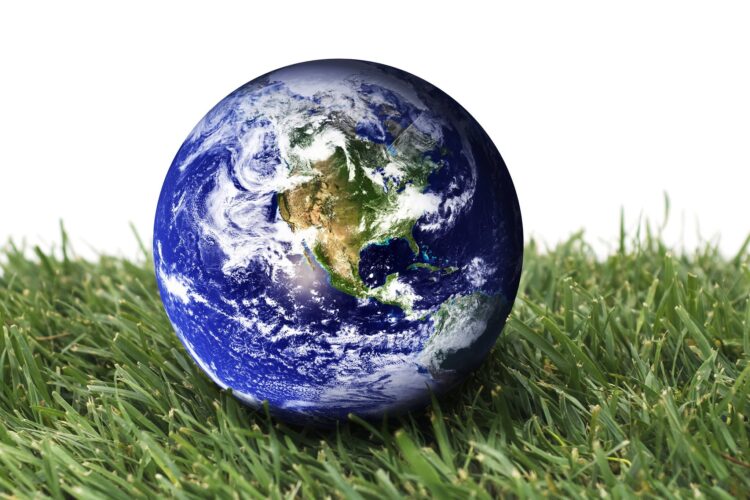 The Palestinian Authority has pledged that if Donald Trump releases the 200 million dollars in foreign aid approved by Former President Obama, they will immediately retransfer it back into the US Environmental Protection Agency.

Citing the President’s recent measures to curb all new grants going to the EPA, PA spokesman Mahmoud Al-Tabarani has cited the “desperate need” to continue to fund the struggling organization. “The whole world needs America to not fuck this one up,” he was quoted as saying.

Even though the PA desperately lacks funds, it was decided at the highest levels of leadership that someone needs to take responsibility for the environment. Citing how important climate change was to all of humanity, Al-Tabarani further stated that Palestinians will just have to bear the brunt, so long as the current US administration willfully chooses to deny science.

At press time, other groups were finding ways to minimize the impact of the Trump presidency with ISIS implementing a program promising $100,000 to anybody who felt they needed to let loose and blow themselves up in a public area. A spokeswoman for the group wouldn’t comment on allegations that this was a legacy program.