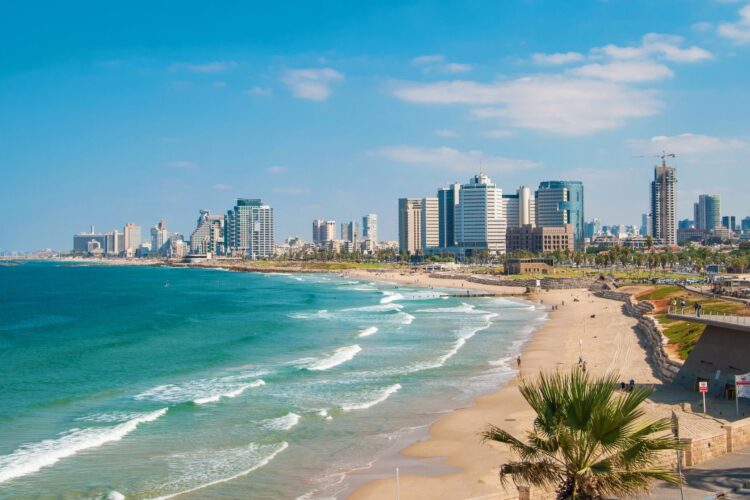 In response to the opening ceremony on Monday of the new US Embassy in Jerusalem, the Palestinian Authority has announced that they intend to seek international recognition for a future state of Palestine’s capital to be East Tel Aviv.

It is understood that in retaliation to the American action and a growing list of other countries’ joining the move inland, the Palestinians are calling on the rest of the international community to set up embassies to Palestine in fun-loving Tel Aviv.

“They want to take the eastern part of the city which rightfully belongs to us, well we’ll show them”, one PA official stated in a press release. “If they’re gonna try and claim Jerusalem, we’re gonna get some of that Tel Aviv action Then we’ll see how much they care about some old bits of rock. 24-hour party city bitches!!”

However, when pressed for comment, a Israeli government spokesperson said that he wasn’t particularly bothered. “Sure, they can have East Tel Aviv. As long as we keep the beach, we couldn’t care less!” 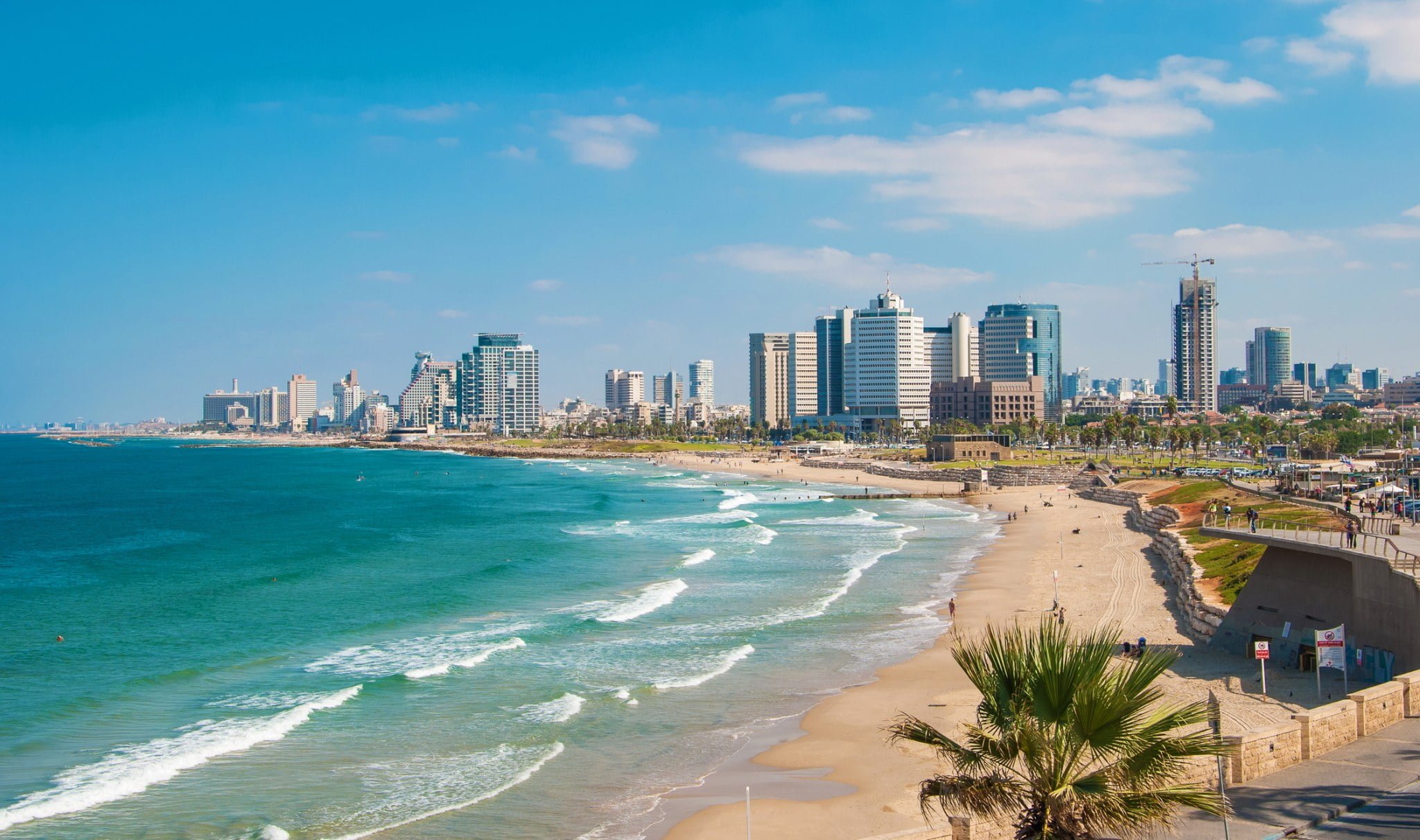