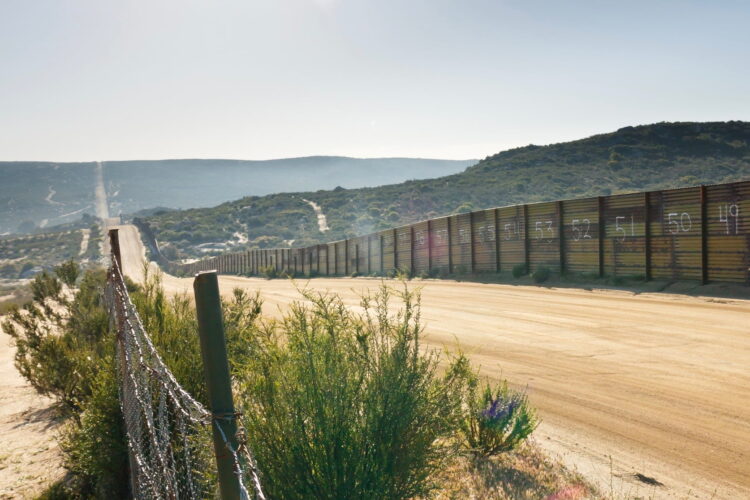 In a rejection of more than two decades of Palestinian foreign policy, Palestinian President Mahmoud Abbas said it might be time for the US and Mexico to give up on their attempt at a two-state solution.

“Listen, we’ve tried having separate states on each side of the Rio Grande, and we ended up with one side sending all its rapists over, and the other side trying to build a wall,” Abbas said during a joint press conference with Mexican President Enrique Peña Nieto. “Two state, one state, I’m happy with whichever one the two sides like, but it seems like two states hasn’t been working out too well.”

Despite longstanding tension, most international observers have supported a partition of the US and Mexico rather than one country comprised of both entities. Even most Americans recognize that annexing Mexico would eventually create a country in which Mexicans make up a majority of citizens.

Abbas, however, was unfazed. Asked how to solve the US-Mexican conflict, Abbas announced that he had put his son-in-law in charge and promised that he’d be the one to reach a “tremendous” deal. 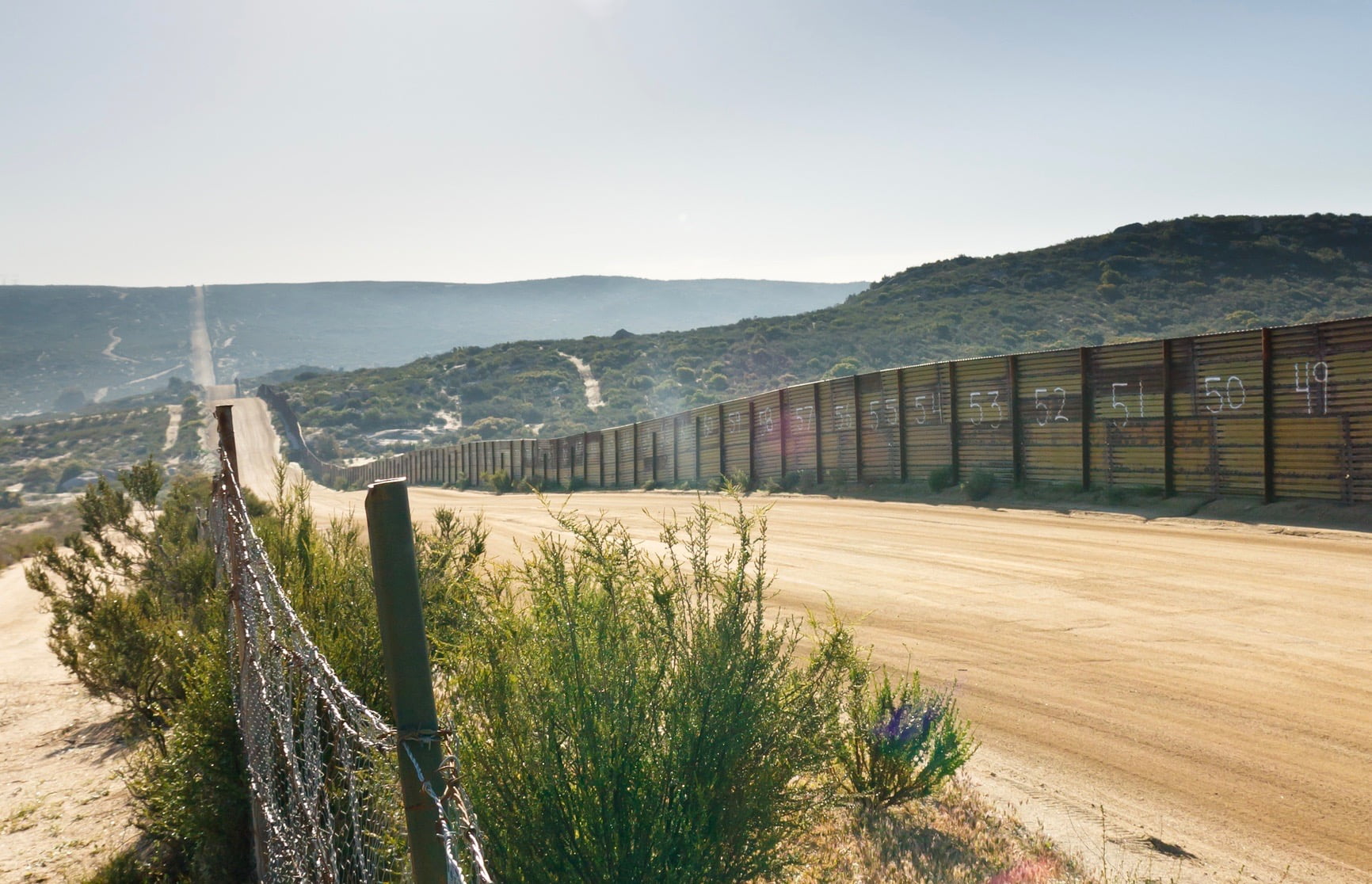