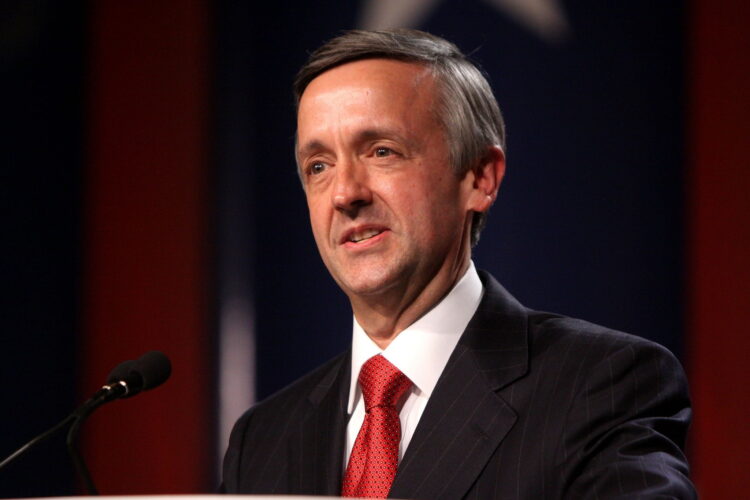 Hamas leaders in Gaza have called off protests against the opening of the US Embassy in Jerusalem after discovering that Pastor Robert Jeffress, who delivered the opening prayer, held similar beliefs to the terror group.

“This guy has said that Jews are going to hell, that Hitler was sent by God, and that the Holy Land should never be divided,” Hamas leader Ismail Haniyeh told The Mideast Beast. “I can’t believe that we were ever fighting.”

After reading about Jeffress’s past statements, Hamas called off all attempts to cross into Israel and instead invited the Dallas pastor to lead the group in a series of “Death to the Jews” chants. Jeffress declined, noting that Muslims would also be going to hell, but in a gesture of solidarity added, “at least none of us are Mormons.” 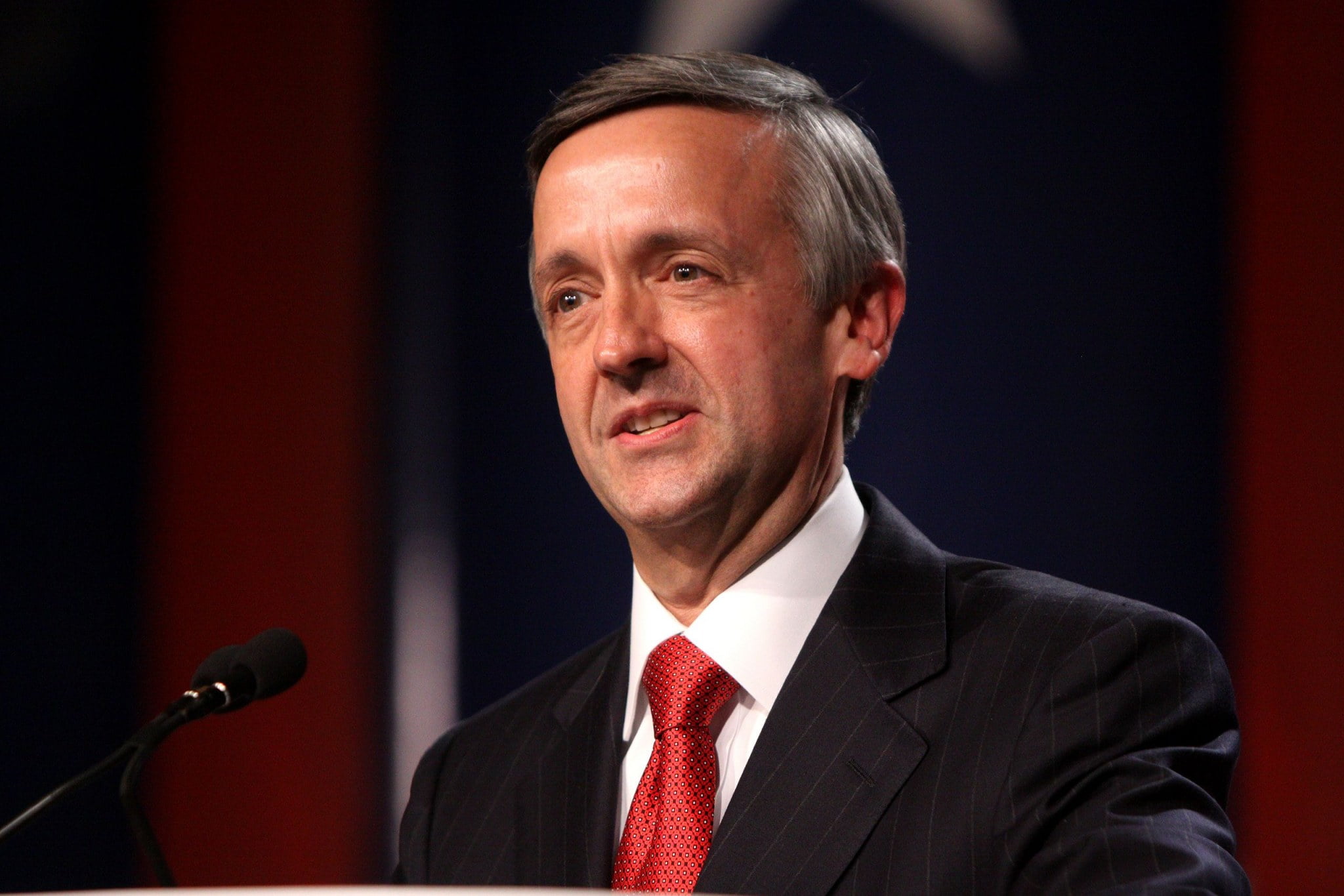