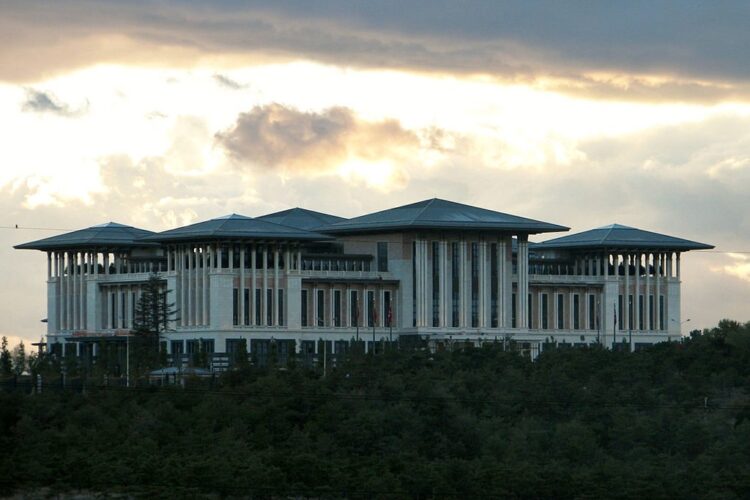 Single-handedly ending 67 years of statelessness for millions of Palestinians, Turkish President Recep Tayyip Erdogan announced Monday that a $615 million palace in Ankara will be devoted exclusively to housing Palestinian refugees.

Erdogan’s announcement debunked months of news reports claiming that the building, 30 times the size of the White House, would instead be a lavish Presidential Palace with more than 1,150 rooms, all for Erdogan’s personal use. Erdogan waited until after Sunday’s parliamentary elections to make the announcement in order to avoid deriving any unfair political benefits from his generosity.

Erdogan will remain in the modest prime minister’s palace, though he asked the Turkish parliament to find $20 in the national budget so he could purchase a can of RAID to battle the building’s cockroach problem.

Erdogan, famous for his cool demeanor and tolerance towards the media and political opponents, spent the rest of the day Monday calling reporters to assure them there were no hard feelings about their critical coverage regarding the palace.

“Even though some reporters are occasionally a bit hard on me, I hold the media in the highest regards,” Erdogan told The Israeli Daily. “When I talk about how the Jews control the media, it’s my way of conveying the gratitude and respect I have for the world’s Jewish community.”

He added, however, “I did get a little bit upset when it was reported that I had built golden toilets in the palace. Those toilets were supposed to be a surprise for the refugees.” 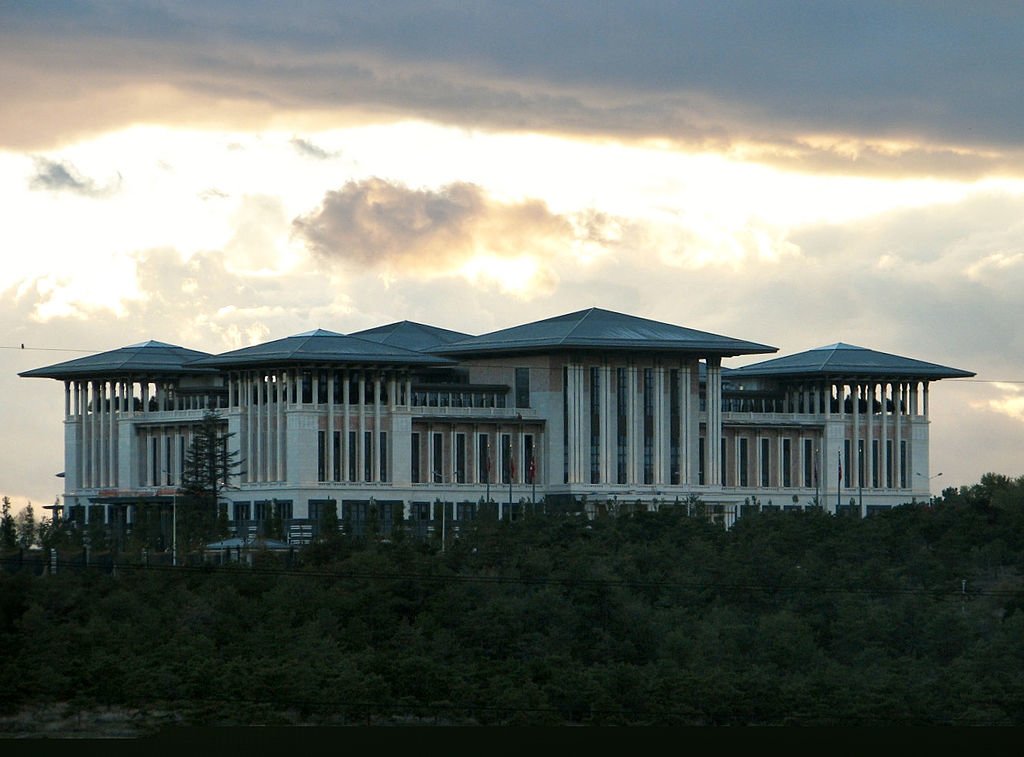