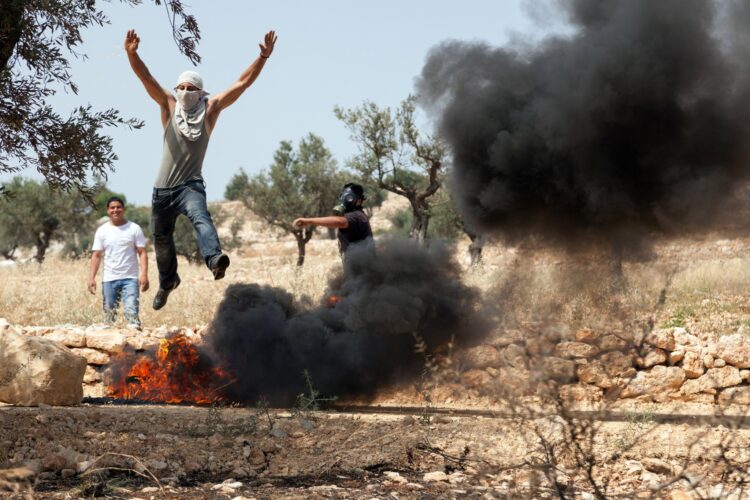 Following the cessation of mass hunger strike plans last month, Palestinian inmates in Israel’s prisons have begun to reinitiate a hunger strike over the course of Ramadan in protest against conditions in their cells.

“The fact that the hunger strike is to take place over the month of Ramadan when many devout Palestinians are fasting during daylight hours as per Muslim custom, and that we will only be protesting from about six in the morning until seven in the evening every day for the next few weeks is totally coincidental”, one hunger striker said to a reporter from The Mideast Beast.

Meanwhile, elsewhere in the Middle East, other religious groups have appeared to have been inspired by this manner of protest. Iraq’s Christian community, for example, have threatened to abstain from eating certain foods during Lent as a means of highlighting their suffering at the hands of Muslim extremists.

The Jews of the Middle East, however, have decided not to take part in any refrain on food consumption as means of protests. “Most of us only really fast once a year on Yom Kippur, and lots of us don’t eat any good bread for like a week during Passover”, one Israeli Jew explained. “That’s enough punishment for us, really. That and thousands of years of persecution. In short, we kinda like our food and there’s rarely a good enough reason for us to not eat as much of it as we possibly can.” 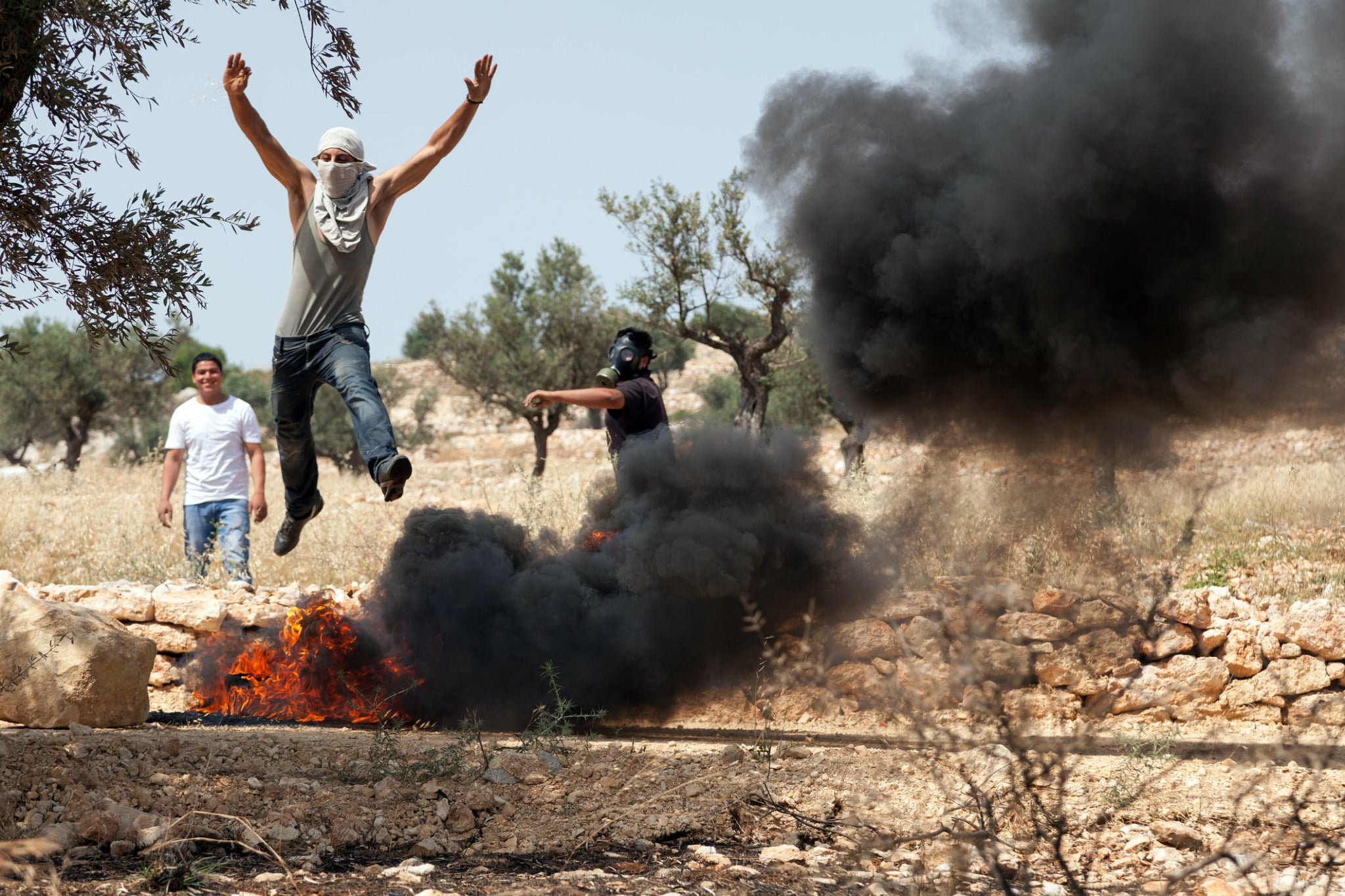