Palestinian President Desperately Working on Excuse to Not Visit Trump 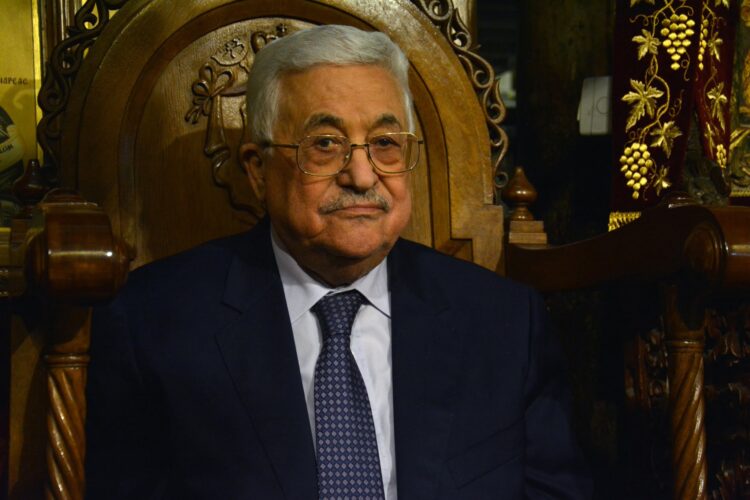 Palestinian President and PLO leader Mahmoud Abbas is, according to aides, desperately trying to think of a good excuse not to visit Washington. He received the invitation during his first phone call with President Trump this week.

An aide commented, “Of course on the call he had to act all excited but after he put the receiver down he was all like ‘what the fuck are we going to do now?’ We all watched Bibi’s visit and we really don’t want to go through that awkward handshake stuff. Plus, exactly how many states does the President think we all want? One, two, fifty-eight? There’s a suspicion here that he might be confusing ‘states’ with ‘Trump Resorts’, and if there’s one thing that would not improve Gaza it’s a Trump Casino.”

“To be honest we were expecting to be included in the travel ban. Those Yemeni bastards always catching a break.”