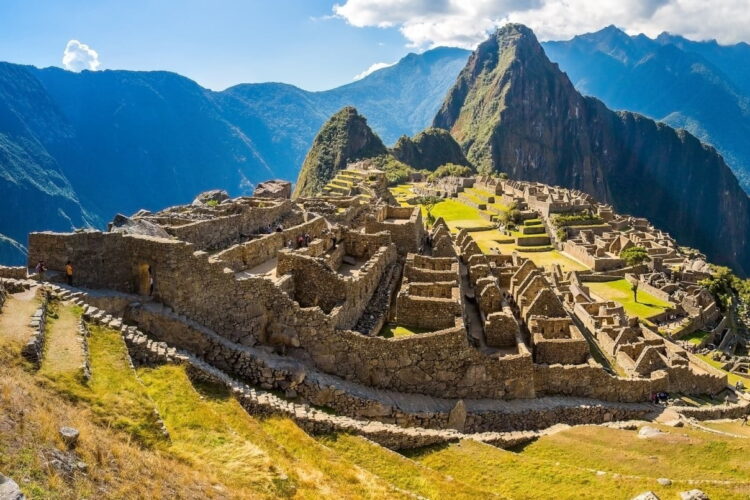 The President of the Palestinian Authority, Mahmoud Abbas, is giving himself a “well-deserved break” according to officials and is hiking in the Peruvian mountains around the famous tourist attraction and Inca citadel, Machu Picchu.

“I just needed to find myself, man”, Mahmoud Abbas said in a statement. “Like, so much war and bloodshed at home. Why? Like, we’re all human. What even is Palestine? What even is Israel? And who am I? All I know is that my spirit animal is a llama. Peace and love, man.”

Israeli officials are taken aback by this so-called ‘transformation’ and many have suggested it’s just an act. “This ‘finding himself’ bullshit is the least convincing performance since Hamas’ Ismail Haniya went to chill in a remote Vietnamese Buddhist monastery but came back with a multi-million-dollar arms deal from the Chinese government”, said one Israeli official. “In fact, Abbas is probably checking out that land for a Palestinian State. He’s gonna be all like ‘what Inca city? Nobody was here since the Palestinian people’ and then get the UN to condemn Peru for being on their land, or some shit like that.”

However, one Israeli backpacker who spotted Abbas in Peru believes that the PA president really has changed. “He was totally chill with us being Israeli when we told him, although he was on his second blunt and I was on my fifth, so I’m not really sure what went down.”