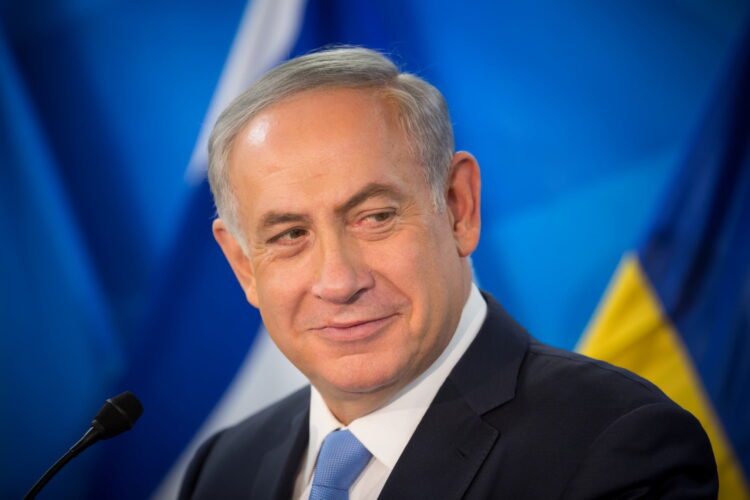 Confused by the statement, representative members of Hamas, Fatah, and a 13-year old boy holding a bag of rocks all countered Abbas’ proposal in a follow up Q&A by asking: “Just to be clear, by ‘vote’, do you mean coax with violence as we have our own people when we last held ‘elections’ or keep spreading old European propaganda about Rabbis proposing to ‘put something’ in our water in order to get the EU to bend to our will?”

After careful thought, and a short catered falafel lunch break, Abbas came back with a vague reply: “First thing tomorrow morning, I’ll be calling Germany for advice. After their disastrous roles in the First and Second World War, and their recent proposal to add Turkey to the EU, they made a strong case for the Leave Campaign – and that’s who I want to be conferring with over this matter.”

In other news, Israelis are launching an online #Nexit petition at change.org to get Netanyahu as far away from Israeli politics as fucking possible.