Palestinian Leader: “Brexit is the Work of Israeli Rabbis” 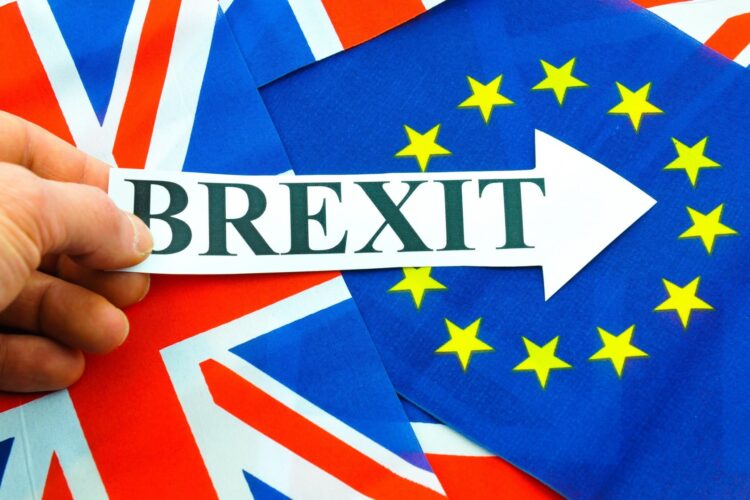 Palestinian Authority President Mahmoud Abbas has asserted that the British vote to leave the European Union is the result of determined efforts by several rabbis in Israel to undermine Continental unity.

“Only a week ago, I ran into some Zionists as they were torching olive groves in colonized Palestine. Over several cups of sweet tea, they confessed to me that booting Britain out of Europe was the first step in a phased plan to dominate the world. As we all know, not a single British citizen actually voted to leave the EU. How else then can you explain the result of last week’s referendum?” Abbas said in an address to the European Parliament.

In response to these allegations, Republican presidential candidate Donald Trump stated that “I love a good conspiracy theory as much as any paranoid. But we all know that Brexit happened when millions of buff white farmers with ‘roid rage got fed up with their wives and girlfriends leaving them for skinny Indian techies driving fancy new cars. Send ’em back on boats to Bombay: that’s how you’ll make Britain great again!”

Democratic presidential candidate Hillary Clinton noted that following the Brexit vote, “We bid a fond farewell to the United Kingdom. But, who will fill the void left by our longtime ally? I’m sure I wrote an email outlining a very sensible plan of action, but I seem to have mislaid it. Just give me a minute and I will get back to you.”