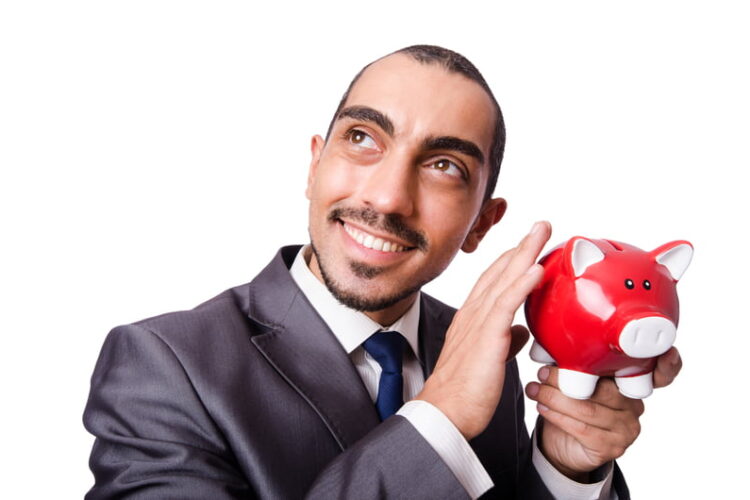 Reports are emerging that the whole Palestinian economy has been transferred to a Fatah-held bank account in Switzerland. The move comes after most of the Arab world abandoned Hamas and ISIS soared in the rich list.

Hamas, who has over 300 millionaires in their ranks, is often seen cruising around the tax haven but if the resistance group is behind the latest move, it is surely a sign of escalation in their campaign of debauchery.

“Taxes are capitalist and capitalism is Jewish” a Hamas spokesman explained, “And although we’re not racist, we don’t like Jews.”

“We’re really struggling because of the Israelis,” the spokesmen continued as he sipped on Moët and Chandon, ” So by avoiding taxation we can really help the people. Not by actually investing in Gaza you understand. I mean come on what’s the point, the damn Zionists are just gonna bulldoze anything we build.”

Analysts of the Middle East are claiming this is the first financial scandal in the region that does not involve Mrs. Netanyahu.