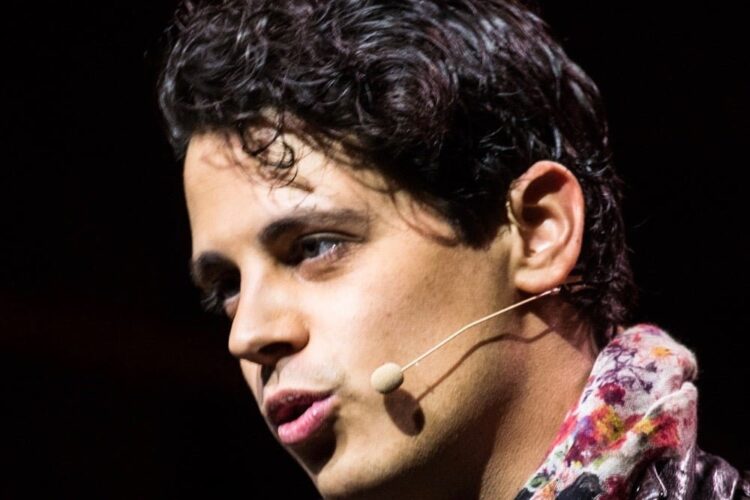 By OFFICIAL LEWEB PHOTOS [CC BY 2.0 (http://creativecommons.org/licenses/by/2.0)], via Wikimedia Commons

The leaders of the Palestinian Authority, along with Hamas and Hezbollah expressed their support this morning following the violent riots at Berkeley triggered when professionally angry man Milo Yiannopoulos was scheduled to speak on the last night of his “Dangerous Faggot” tour.

Berkeley students decided to express their right to free speech against what Yiannopoulos had to say by burning things, pepper spraying people at random, and violently assaulting people attending the event.

The leader of Hezbollah Hassan Nasrallah expressed support for the riots claiming that “all faggots are dangerous” and a Hamas spokesperson, upon hearing that, in addition to being Conservative, Milo was also gay and Jewish was quoted to say: “Oh of course, you burn it down, that’s a no-brainer.”

Palestinian Authority President Mahmoud Abbas expressed the Palestinian people’s support for Berkeley students to riot and protest saying that “Berkeley is basically their Al-Aqsa” and that it if it is being violated by a dirty Jew, then riots were the most logical response.

This was not totally unexpected after some controversy previously when Berkeley declared itself the first province of the ISIS in the US. 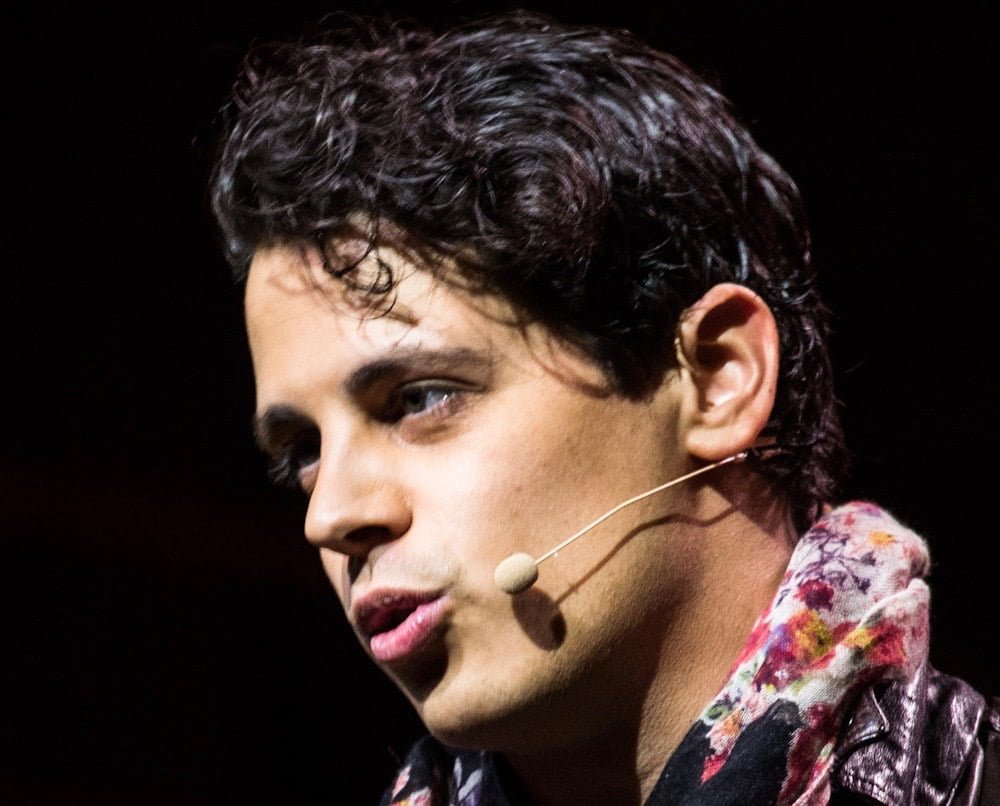