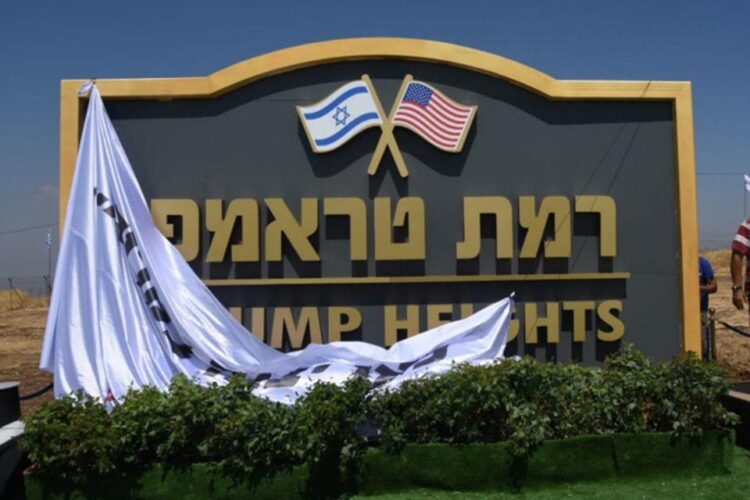 In response to the dedication of a new Israeli town called Trump Heights and other efforts aimed at flattering US President Donald Trump, Palestinian leaders will declare their territory the “State of Donaldstine.”

The move represents a dramatic reversal for the Palestinian Authority, which had resisted peace negotiations led by the Trump Administration and accused the US of favoring Israeli demands. But after seeing Trump’s response to Israel’s attempts at flattery, the Palestinians have decided to try a similar approach.

“For years we were afraid that the only way to gain American support was by making painful concessions,” one PLO official told The Mideast Beast. “Sucking up to Trump is just a lot easier.”

In addition to changing the name of their declared country, the Palestinian government also will change the colors on its flag from black, green and red to a Creamsicle-like orange. Ramallah will be renamed “Ivankastan”, while the Quran will be replaced at Palestinian mosques with The Art of the Deal.

Hamas, however, is now trying to outdo its Palestinian rivals for Trump’s support. The terror group controlling Gaza has instructed suicide bombers to yell “Donaldu Akbar!” instead of Allahu Akbar prior to detonating themselves. 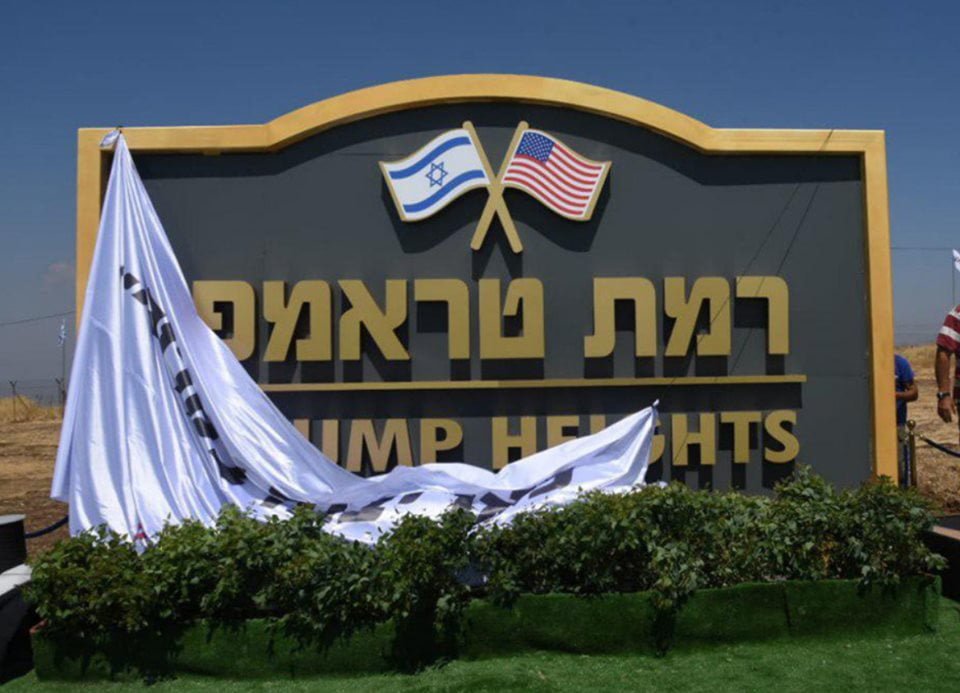