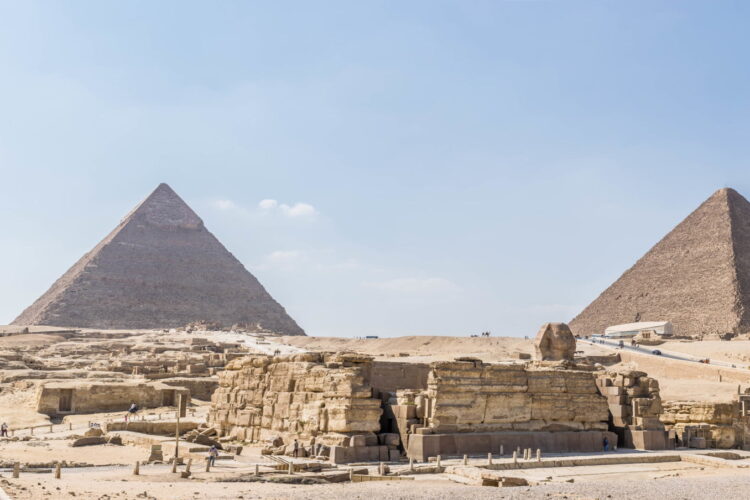 Regional peace experts have concluded that at this point opening a 4,000-year-old undisturbed Egyptian tomb is probably the worlds least bad option for regional stability.

“We’ve all seen the movies and read the prophecies”, commented Dr Adam Goldberg of the Israeli Institute for Arcane Weird Ass Shit. “And let’s face it, waking up a millennia-old evil mummy with supernatural powers to control the undead, would on the face of it, be an ever so slight improvement on the current mess. I mean you have seen Yemen recently haven’t you?”

Professor Mohammed Abbasi of the Egyptian Academy for What the Hell Was That I Glimpsed Out of the Corner of my Eye agreed, “A big end of the world event like this has been looking more preferable since Jared got his big promotion. In fact, let’s get him to open it. I think we could all agree that it would be funny to watch his face melt off. And the way things are going in the White House he might even welcome it.”