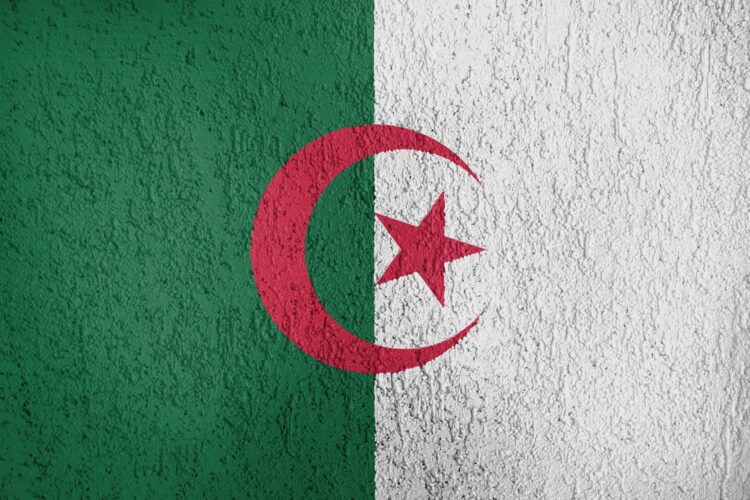 Calling the US the only country where an elderly man on death’s doorstep can still run for the nation’s highest office, 82-year-old Algerian President Abdelaziz Bouteflika announced that he will look to challenge Donald Trump in the 2020 Presidential election.

His announcement comes after Bouteflika was forced to withdraw from Algeria’s upcoming presidential election, in which he had planned to seek a fifth term, after protests broke out across the country. But Bouteflika, who has rarely given speeches and has looked confused during public appearances since a 2013 stroke, is confident that Americans will accept him despite his advanced age.

“Heck, Biden and Sanders are both pushing 80, and they’re ahead in all the Democratic polls,” Bouteflika told The Mideast Beast. “I guess Americans don’t get so sore about their president forgetting their dentures every now and then, or accidentally urinating in public.”

While acknowledging that he at times struggled to remember important information such as his name, he noted that a tenuous grasp on reality does not seem to be viewed unfavorably by most Americans.

“At least I don’t think that you need an ID to buy cereal, or that your body has a finite amount of energy,” Bouteflika said, referring to the 72-year-old Trump. “Even I’m not that senile yet.”