Obama Vows To Stand With, Awkwardly Sip Drink Next To, Israel At UN General Assembly 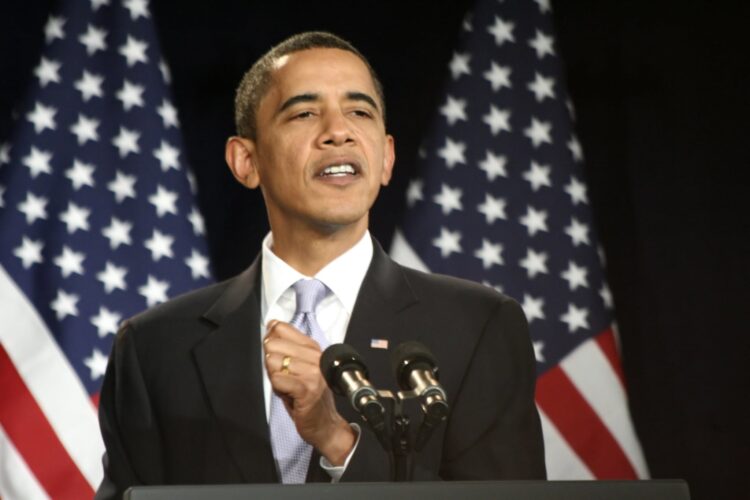 Despite increasingly strained relations between Israel and the United States, President Obama announced today that he would not abandon the Jewish State. Well, not entirely anyway.

The President made clear that with the reelection of Prime Minister Benjamin Netanyahu, with whom he lacks the bromance many want to see, he could not pal around with Israel like usual. “I’ll do my duty and I’ll hang out by Israel at the next UN Assembly, but I won’t promise that I’ll talk to them or anything,” Obama said earlier.

“Israel is kinda in the international doghouse right now, and I don’t know that I’ll get invited to the cool international summits if people think we’re still hanging out like Israel and the U.S. did in the good ol’ days.”

“Let me be clear, I don’t have any less loyalty to Israel,” Obama went on to say, “My loyalty is just… different. That’s all. And now that my 2nd term is almost up, I really don’t have to worry about the Jewish vote, so you know, bonus!”