Obama Urges Trump Not to Meet Iran without Preconcessions 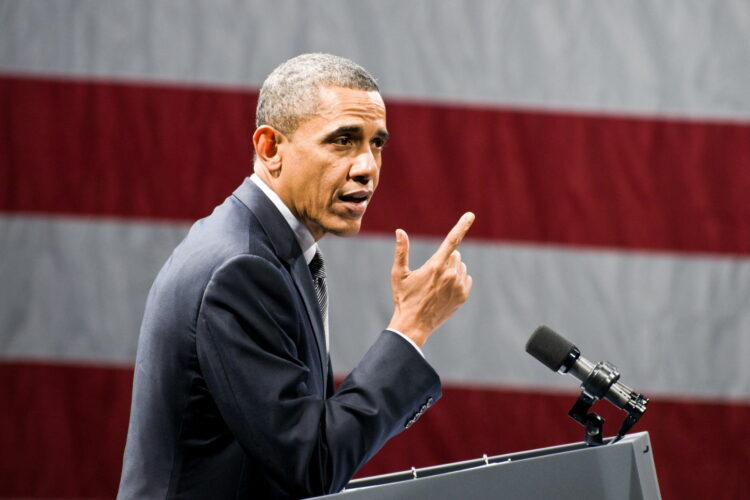 With US President Donald Trump saying he would meet with Iran’s leaders “whenever they want,” former President Barack Obama is urging his successor not to sit down with the ayatollahs without first making a number of significant preconcessions.

“The key to negotiating a successful Iran deal is to not come to the table until you’ve given in on at least one key point, ensuring that you’ve reduced your leverage and weakened your bargaining position,” Obama told reporters. “Heck, we promised Iran they could enrich uranium before they even knew negotiations had started.”

Trump, however, promised to force Iran to agree to a much better deal than Obama did three years ago.

“Obama’s Iran deal was a terrible, terrible deal, believe me,” Trump told The Mideast Beast. “I will not let Ayatollah Khamenei build a nuke until he’s personally agreed to a joint photo op.” 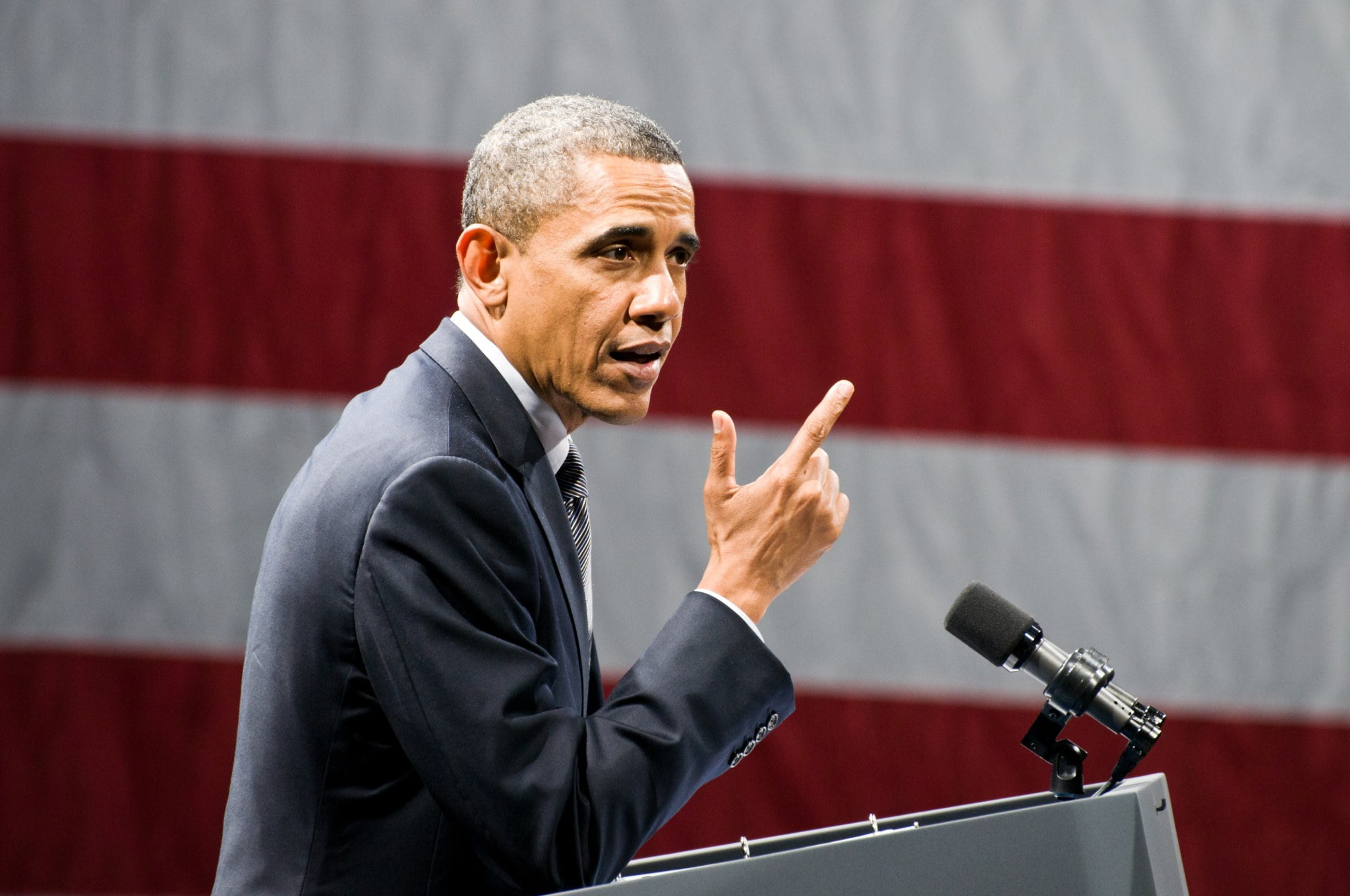