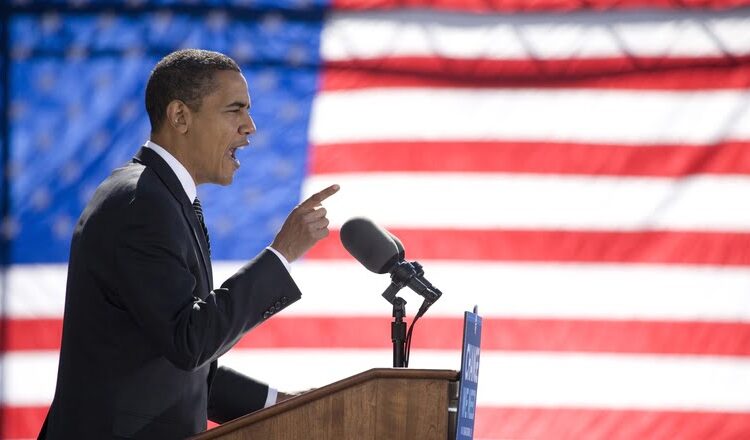 Marrying the understated decorum of Hollywood and the unvarnished materialism of defeating terrorism through job training, President Obama today unveiled what is being called the ‘Swag Strategy’ against ISIS. “This new program is simple. And it borrows from the great cultural strength that is the Oscars as demonstrated by the $125,000 gift bags handed out to celebrity A-listers. If bombing ISIS back to the Stone Age is the stick, swag’s America’s carrot.”

Special Forces units are already setting up forward swag bases on the Iraq/Jordanian border along with elite marketers of in-demand products. SEAL Commander, Rear Admiral I. Hittin Hed, laid out the operation. “Our men secure the perimeter and then we airlift in all sorts of high value items. We offer these to ISIS fighters prepared to abandon jihad. Inclined treadmills, Play Station 4’s, iPhone 6 pluses: we’ve got it all. The higher you’re ranked, the better the swag.”

Special assistant to the President and Swag Bag coordinator, Mr Ima Fabuluz, recruited corporate donors. “Folks like cutting edge. They like hot. And ISIS is just on FIRE. So what company can resist footage of those buff sandy fighters enjoying their product, trying on a Zegna jacket, swigging a bottle of Moet champagne? Could it get any more ‘now’? A whole C-17 of La Mer Face Cream is due in soon. Everyone knows how drying the desert can be.”

Some military experts doubted the strategy would succeed. These pointed to Clinton’s “Christmas Ham for Serbians” peace program during the Yugoslavia War. Most fighters accepted the hams only to use them to beat Bosnians to death.