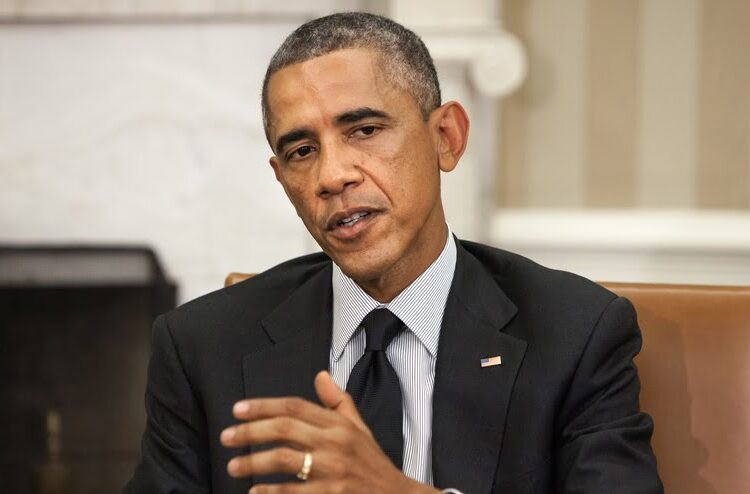 Following Prime Minister Benjamin Netanyahu’s speech to Congress blasting the White House for concessions to Iran in nuclear negotiations, President Barack Obama announced Wednesday he would address the Israeli Knesset on the recent comptroller’s report on the Netanyahus’ wasteful use of public funds on personal expenses.

Insisting the move was neither personal nor political, Obama said he felt it was his duty as the American leader to offer a critique of what he called a “very bad comptroller’s report.”

“Honorable MKs, I not only respect but deeply love Prime Minister Netanyahu and am grateful for his support and friendship over the past six years,” Obama is set to say in his speech, according to an advance copy obtained by The Israeli Daily. “But Bibi, we’ve been sending you $3 billion a year in aid, and you still need to go around stealing empty bottles for the rebate? And how do you spend $250,000 on cleaning? How much does a Swiffer cost?”

Netanyahu responded that Obama was not offering any viable alternatives to his profligate spending, “Am I supposed to spend my days cleaning the residence myself while I’m supposed to be working, or switch to a generic brand of pistachio ice cream? Neither of these alternatives seems reasonable. And let’s not forget, the only real issue here is Iran.”

Officials in Netanyahu’s administration were also dismayed to learn of the speech through media reports, as Obama coordinated the speech with the office of Israeli President Reuven Rivlin without notifying the Prime Minister’s Office. “Obama is speaking in Israel, right before elections, without even telling the head of state?” a source close to Netanyahu asked. “What kind of shmuck does that ?”