Obama to Media: ‘Sorry, I’m All Out of Fucks to Give’ 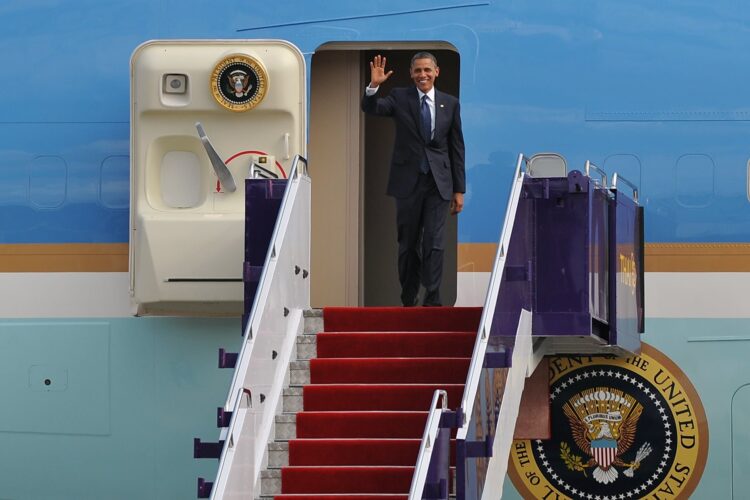 During a press conference earlier today, when asked about his thoughts on recent developments in the Middle East including Syria, The President, without saying a word, reached into his jacket pocket, came out with nothing, feigned surprise and said “Well, I just checked, and I’m out of fucks to give”.

The president has spent much of his time in office struggling to strike the delicate balance between fighting the so-called Islamic State and keeping the US out of another ground war in the Middle East; in explaining this sudden shift in attitude the President said “It’s kind of like senioritis, I’ve got less than 2 months left in office before a Twitter-trolling-tanning bed-pussy-grabbing aficionado takes over, I’ve got my Nobel Prize, why bother?” He then feigned reaching into his back pocket and said “nope, no fucks to give there either” and then dropped an imaginary microphone before walking away.

Previously, the Department of the Treasury, which is responsible for allocating fucks to give, said that they had considered allocating an emergency allotment of fucks but after much deliberation shrugged and said “fuck it”.