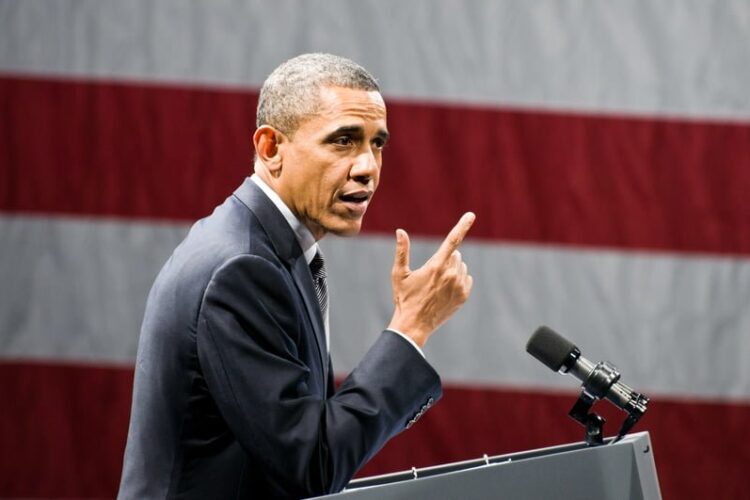 Speculation abounds as to why President Obama continues to snub one of America’s closest allies in order to close a deal with the Iranian mullahs. Suggestions have ranged from anti-Semitism to just digging oppressive theocracies, or even that it might somehow be Bibi’s fault!  As it turns out, the reason is simpler.  And it’s nuts. After months of painstaking investigation, The Israeli Daily (TID) can now prove that Obama is a tool of that most powerful interest group, Big Pistachio.

Obama’s relationship with Big Pistachio goes back to his days at Columbia.  Classified memos reveal his recruitment by their agents.  “Have located mixed race, pot smoker from either an irrelevant US state or Kenya,” reads one such memo.  “With a little help, this dude could be president.   Though it’ll take decades, this may be the guy to help us bring Iranian pistachios back on the market. The name Barry, however, has to go. Something more exotic?”

Evidence shows Big Pistachio shepherding Obama all the way to the White House.  Their powerful influence can be seen in the defeat of Hillary Clinton, a well-known backer of Big Pretzel, in the primaries. And then again in the defeat of McCain, as always backed by Big Diaper.

Yet the payoff to Big Pistachio has only become clear in the second term.  First, there was the cracking of the Cuba embargo.  Almost immediately, Big Pistachio and their nutty brethren were flooding the isle with edible snacks. Now, however, comes the real reward: the breaking of the Iranian shell to again unleash their pistachios upon the world market.

No word yet on how else Big Pistachio has impacted United States policy. TID again brings you the raw truth – the President may not have nuts, but they are his master.