Obama to Erdogan: We’ll Turn Over Gulen if You Take Trump Too 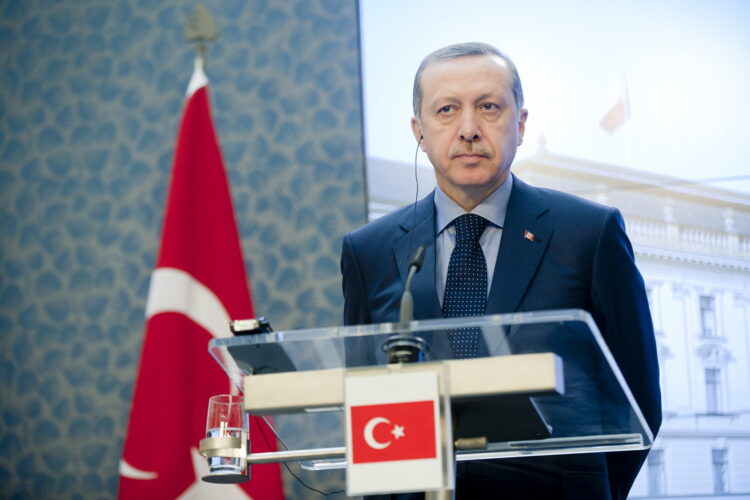 Erdogan has demanded the U.S. turn over Gulen, the founder of an Islamic social movement living in self-imposed exile in Pennsylvania, claiming Gulen was behind a failed coup attempt last month. Obama, however, responded that “if you Turks want to get back your old white guy with a cult of freakishly-devoted followers trying to subvert his country’s democracy, you’ll have to take ours.”

“The president is really torn,” a source close to Erdogan told The Mideast Beast. “While we want Gulen to face justice, Trump is a thin-skinned, angry bigot who hates the press and has a strange obsession over anyone who insults him, and those are just not qualities our president can relate to.”

Though no decision has been made, Trump seems to already be gearing up for the move to Turkey. On Monday, he called Erdogan “the founder of Greece,” and promised to build a wall across the Atlantic Ocean to keep Mexicans out of the country.