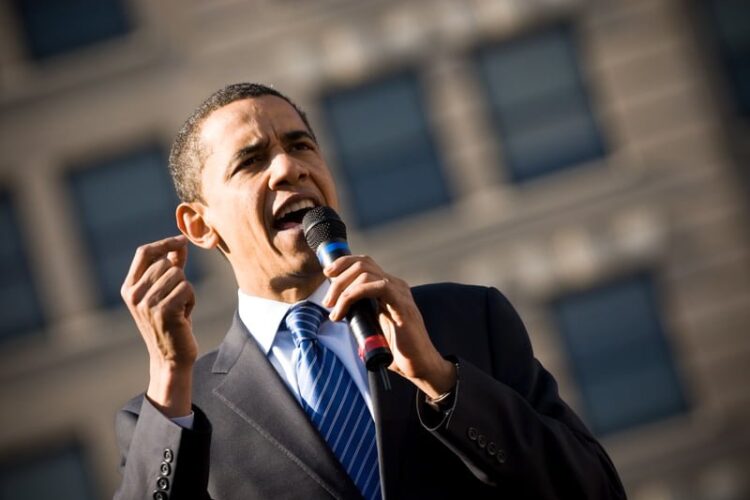 President Obama is throwing in the towel and going on the Hajj. The visibly emotional Commander in Chief made the announcement at a White House press briefing earlier today.

(not at all) RELATED: ISIS Splinters Over Bikini Waxing

“Or was it the fact that many of you think that I’m a Muslim, and a Communist AT THE SAME TIME? Maybe we could all forgive that before a little thing called “Wikipedia” came along. Look up ‘Muslim’ and ‘Communist’. Then explain to me how that works. It’s OK, I’ll wait.”

“And now I’ve basically just made a deal with Russia and Iran to assist Syria. Does that sound as screwed up as it does in my head? Go on, say it with me…’FUBAR!'”

“So I’m done. I’m gonna grow a beard and head for Mecca. I’m pretty sure none of you can find that on a map, so at least I will get some peace and quiet. Oh and I’m leaving Trump in charge, so suck on that.” 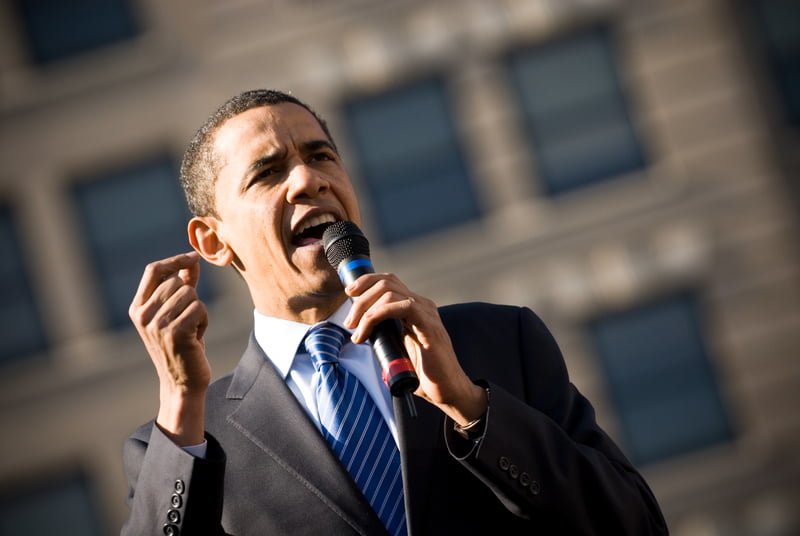