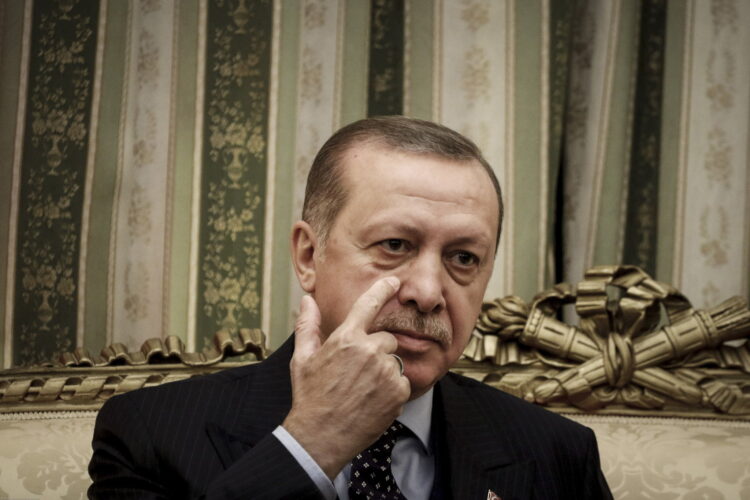 Claiming that he could not continue to defend his country from aggressive reporting with conventional weapons alone, Turkish President Recep Tayyip Erdoğan hinted that he may begin developing nuclear arms for his war on the country’s press.

“Every other developed nation in the world has nuclear weapons,” Erdoğan said. “But we are left to battle hostile reporters with guns, knives, chainsaws, choke pears, racks, flamethrowers, iron maidens, and hot pokers.”

While Turkey has become one of the world’s most prolific jailers of journalists, its increasingly powerful president has lamented the difficulty of tracking down, arresting and torturing reporters one at a time. With a nuclear weapon, Erdoğan explained, the government could target hotbeds of journalist activity and take out hundreds or thousands of reporters at once.

“We can’t all deal with the media by just screaming at newspaper owners’ wives,” he noted. 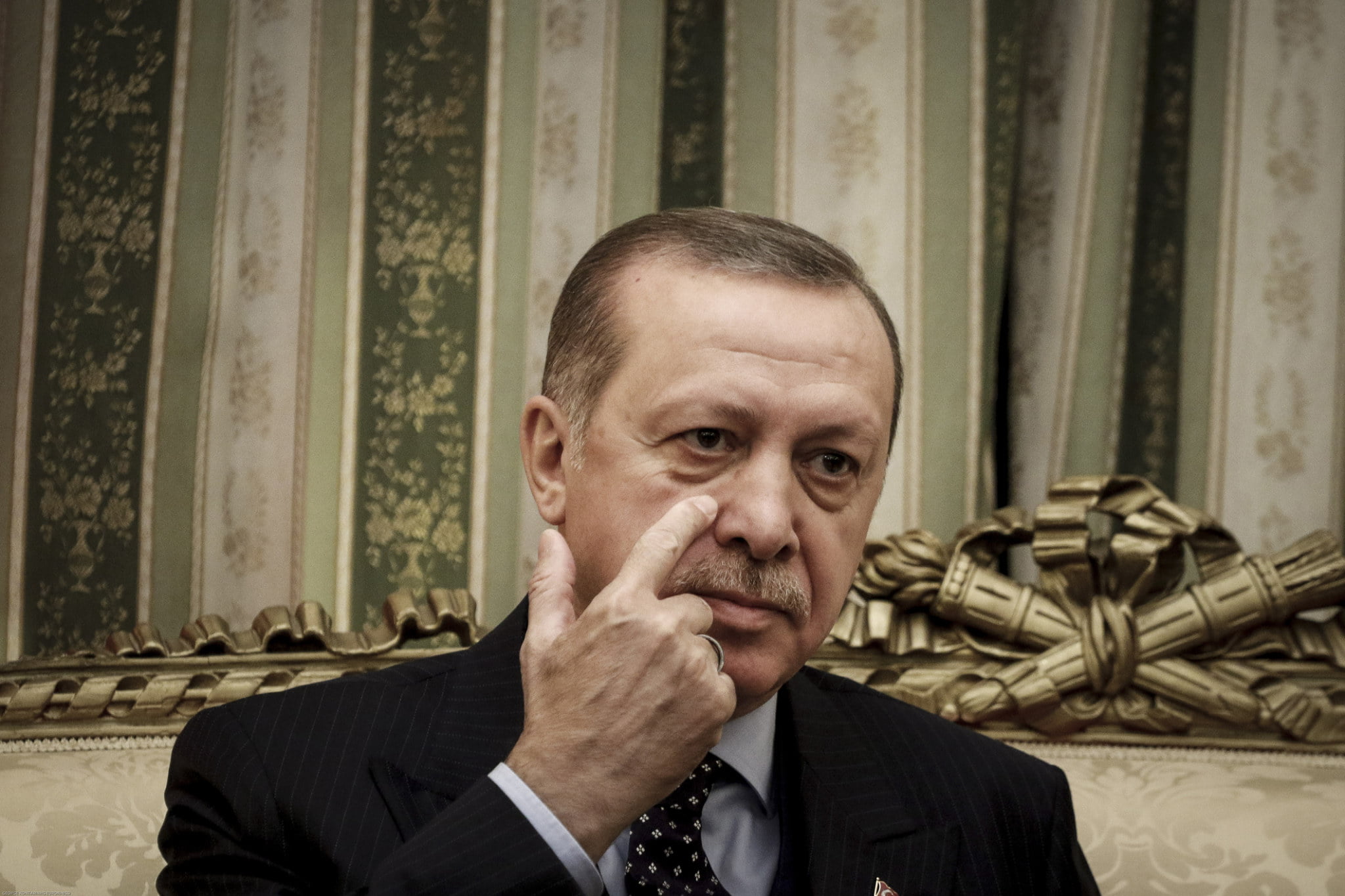