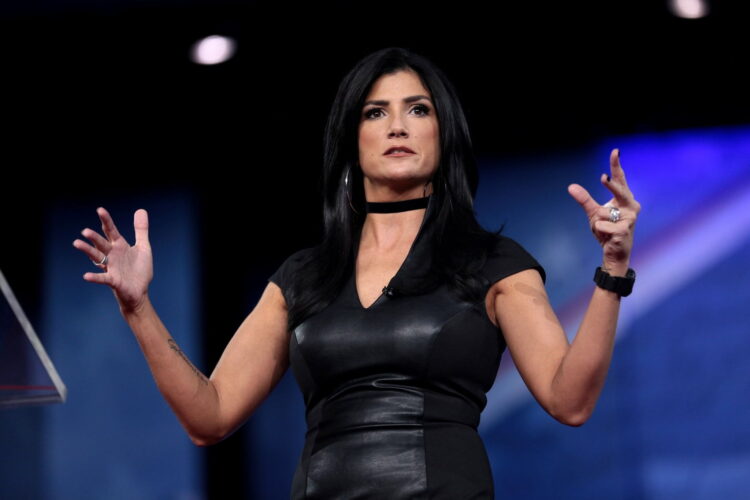 Taking the unusual step of defending its sworn enemy, the Islamic Republic of Iran has called a fairly recent NRA advertisement that’s still making the rounds, “a bit dark” for its dystopic portrayal of the United States.

“Listen, we eagerly await the destruction of the Great Satan as much as anybody, and we believe America is the cause of all the world’s evil,” Iran’s Supreme Leader, Ayatollah Ali Khamenei, told The Mideast Beast. “But the NRA goes a bit overboard. I mean, things can’t be that bad.”

The ad – in which NRA spokeswoman Dana Loesch accuses schools, the media, Hollywood and Barack Obama of “terrorizing the law-abiding” and urges supporters to “strike back with the clenched fist of truth” – has drawn criticism. But the ad has paid off for those involved. After seeing the video, ISIS announced that it wants to hire Loesch as its spokesman.