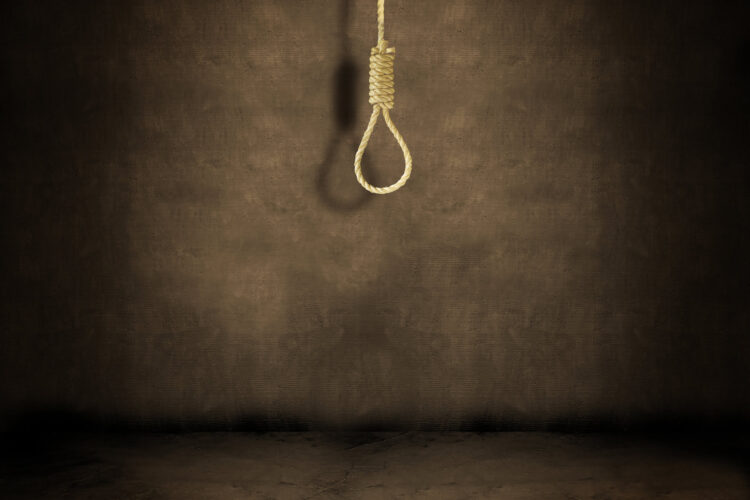 Noting that there’s “no better way to unite a country than executing its only democratically-elected president,” North Korean leader Kim Jong-un came out in support of former Egyptian President Mohamed Morsi’s death sentence, issued this week by an Egyptian court.

“There’s only one way to bring prosperity, growth and a shared vision to a country, and that’s by executing everyone who disagrees with you,” explained the pudgy dictator. “I’ve executed my aunt, uncle, and the army chief of staff just in the past year, and look how well North Korea is doing. Ooh, I also took out my Defense Minister the other day with an anti-aircraft gun. Almost forgot that one.”

Noting that he himself had never had the chance to execute an elected leader, Mr. Kim admitted he was a bit jealous of current Egyptian President Abdel Fattah al-Sisi.

While world leaders, including Turkey’s president, and human rights groups have criticized the sentence and called the trial a “charade,” President Sisi defended the sentence and said Morsi’s trial was completely legitimate and without interference from outside the judiciary.

“The fact that the judge was my brother is complete coincidence,” Sisi added.

As of press time Mr. Kim had reportedly sent a shipment of anti-aircraft missiles, dubbed the ‘political prisoner special,’ to Egypt, noting, “Why leave anything to chance?” 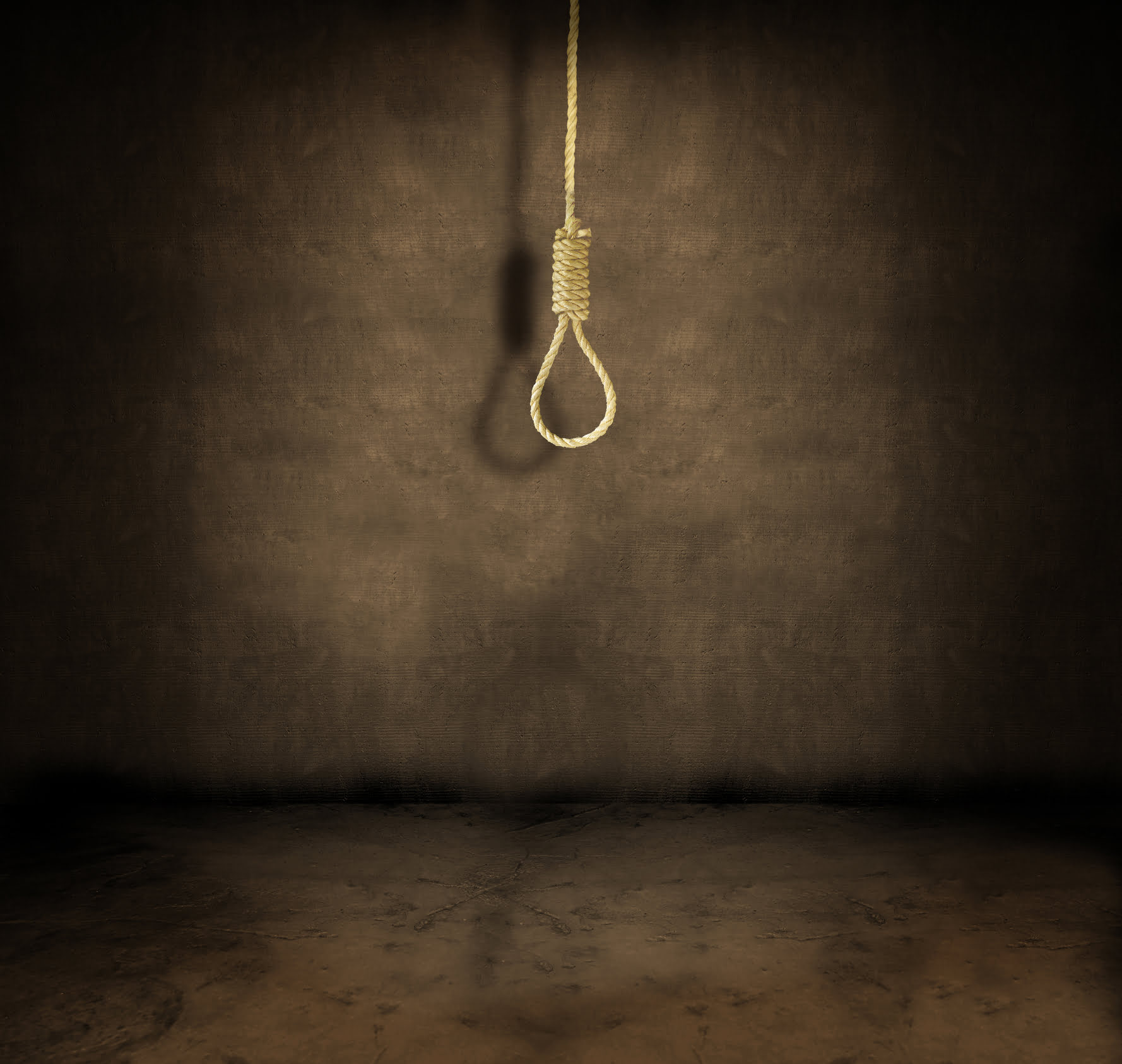