Next Presidential Address Scheduled for Cave in Tora Bora 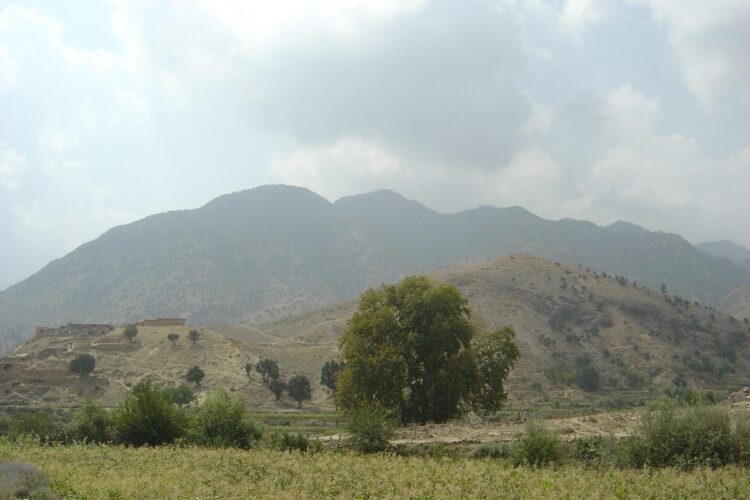 White House officials have confirmed that further Presidential addresses to the nation will be held from a remote cave complex deep in the Afghan mountains.

Press Secretary Sarah Sanders commented, “As the President has mentioned several times on Twitter over the last days he is pretty much the only one left in the White House. Really at this point it’s just him, Stephen Miller, and a short order chef. And he’s found the isolation invigorating`. But he knows he can #bebest so he’s taking things a step further and heading to the hills.”

Senate Minority Leader Chuck Schumer said, “We don’t condone this behavior but if he needs help with getting the right vibe for recording dead eyed hostage videos then Nancy and I stand willing to help him.”

President Trump spoke to the press before leaving for Central Asia, “Walls, wheels, and caves. They’ve all be been with us folks for a very long time. And your favorite President will be working from the very best one. By the way, does anyone know whether we have an extradition treaty with Afghanistan? Asking for a friend.”