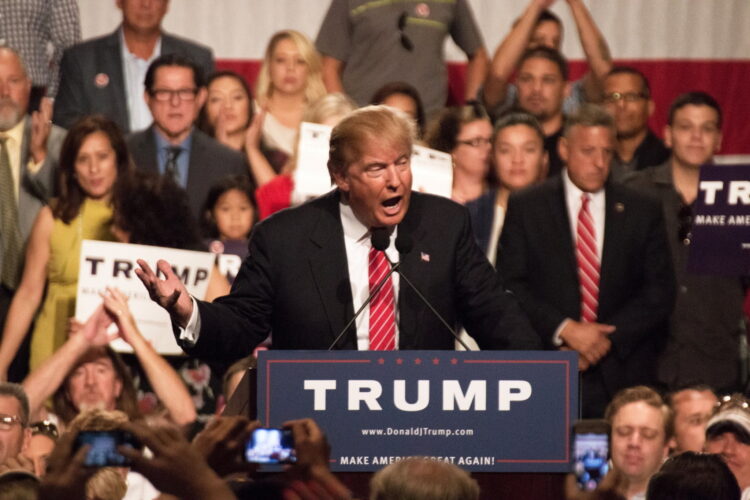 With the so-called ‘Muslim Ban’ being broadly challenged by Federal Courts, President Trump has been busy drafting a new travel ban, barring all people who originate from ‘shithole countries.’ What this means, specifically is not exactly clear.

When asked in a press conference about which countries will be targeted he responded, “You know, like Paris, or like France or whatever…they can come, but they gotta take a shower first.”

TMB asked which Middle Eastern nations would be affected by the ban, to which he replied, “I mean, it’s not like all of the countries over there are bad or anything. Like Dubai or whatever, they got BMW’s and stuff. They can come. Nobody from Yemen, though, they’re poor.”

The Yemeni ambassador to the US commented, “To be honest he’s got a point. The Yemeni tourist board has not had a great year. But on the other hand, I visited McDowell County, West Virginia last week. Apparently, a place can be a shithole but be full of decent hard-working people. Who knew…”