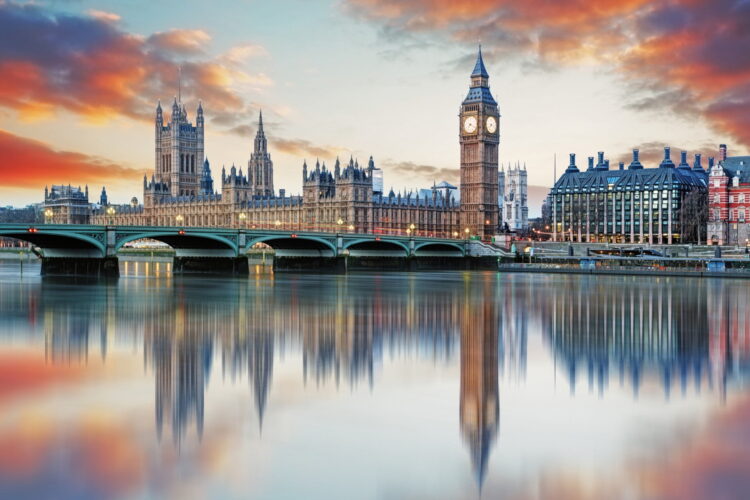 Newly elected London Mayor, Sadiq Khan has promised right-wing American bloggers that he will be carrying out the secret plan to create “Londonistan” just as soon as he finishes this nice cup of tea and gets through a very small list of minor tasks.

“Apparently there are just some very small things on my to-do list that I have to get to before turning my home city into a hell hole of religious fundamentalism,” Mr Khan commented.

“I see from my notes that I have to handle policing, the environment and housing issues for 8.5 million people. That does sound like it will take up most of the morning. Then there’s transport and ensuring we maintain our position as a world financial capital. That will probably take me to teatime. Which reminds me, are there any biscuits?”

“But I’m pretty sure that I can get onto the agenda that Donald Trump thinks I have, by tomorrow. Though I’m not sure how seriously I should take a man that looks like the love child of Ann Coulter and a bunch of Tribbles.”

“Speaking of Trek, I’m a peaceful family man but I swear on a stack of Korans that the next person who shouts “KHAAAAAAAAAAN!” in a bad William Shatner impression when I enter a room is going to get a proper beating from my security detail.” 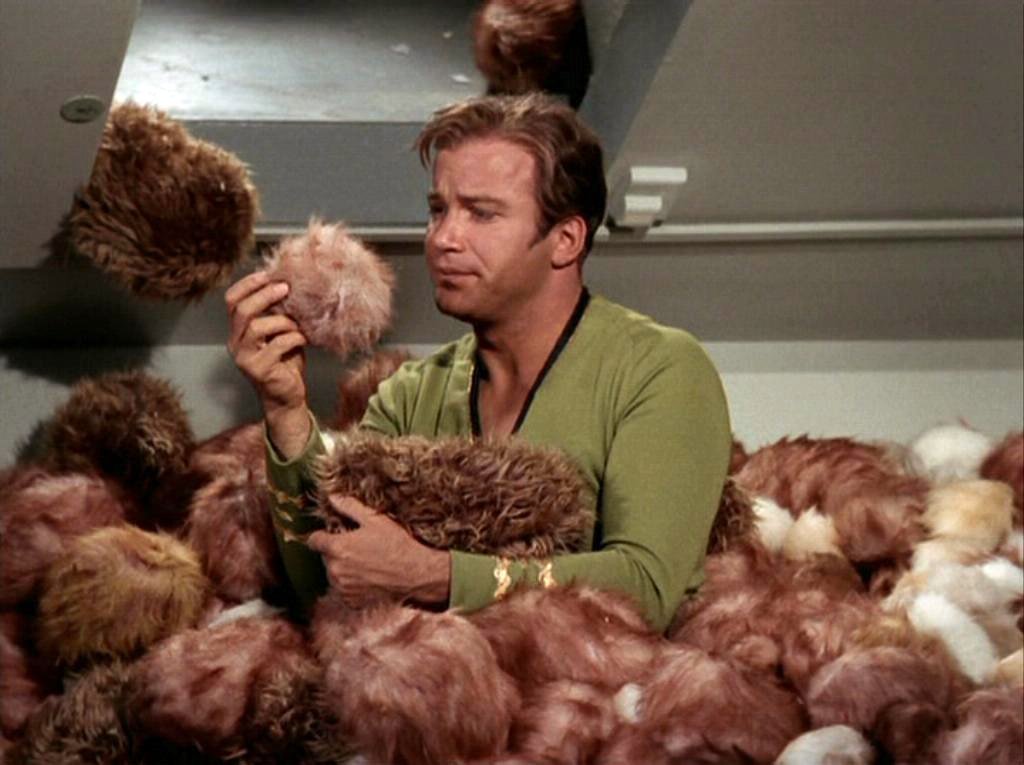 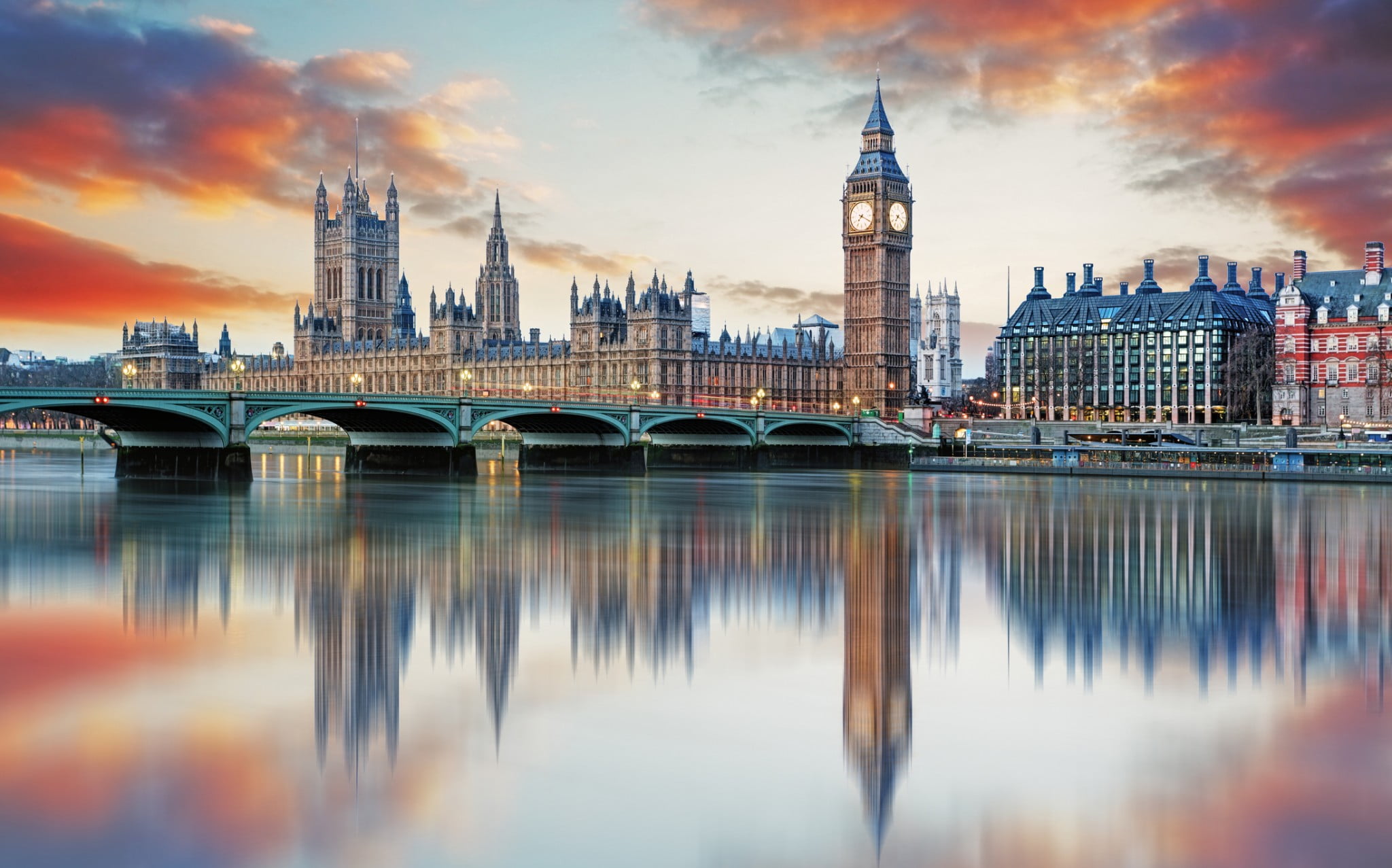