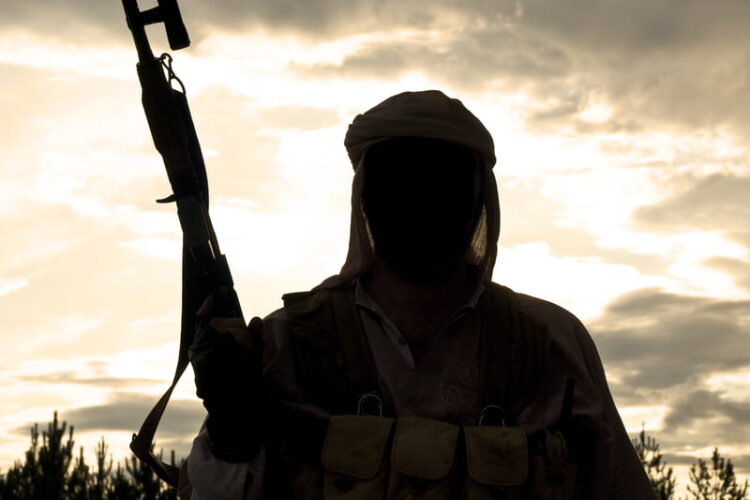 Fresh faced ISIS recruits arrived in Syria last week, eagerly awaiting what is sure to be an adventure of a lifetime, pillaging towns, murdering civilians who don’t meet an arbitrary definition of what it means to be Muslim, and of course building bonds and brotherhood with fellow ISIS fighters. As the new recruits joined the ranks, however, some started having second thoughts.

“I was a little surprised,” one fighter was explained, under condition of anonymity fearing that his fellow Jihadists would straight up murder him. “You check out their YouTube channel, and it seems like a big fraternity, and everyone’s having a great time riding in the back of Toyota Land Cruisers and shooting guns in the air. Yesterday, though, I went to introduce myself to a fellow Jihadist. I stuck out my hand and introduced myself. He just grunted back at me. No smile. No ‘Nice to meet you.’ I was pretty upset.”

Another ISIS new recruit, also talking to The Mideast Beast under condition of anonymity for fear of death, echoed his sentiments. “I grew up hearing stories from WWII vets who were part of the allied forces. They would always talk about their bonds with fellow soldiers on the front lines and how meaningful the fight was. For some reason, I just don’t get that same feeling of camaraderie with ISIS. Yesterday, I cut my apple into halves and shared with a fellow fighter. He just took the apple and walked away. What kind of a person doesn’t even have the human decency to say ‘Thank you’? Sometimes I get the feeling some of the Nazis might have had, ‘are we the baddies?’” 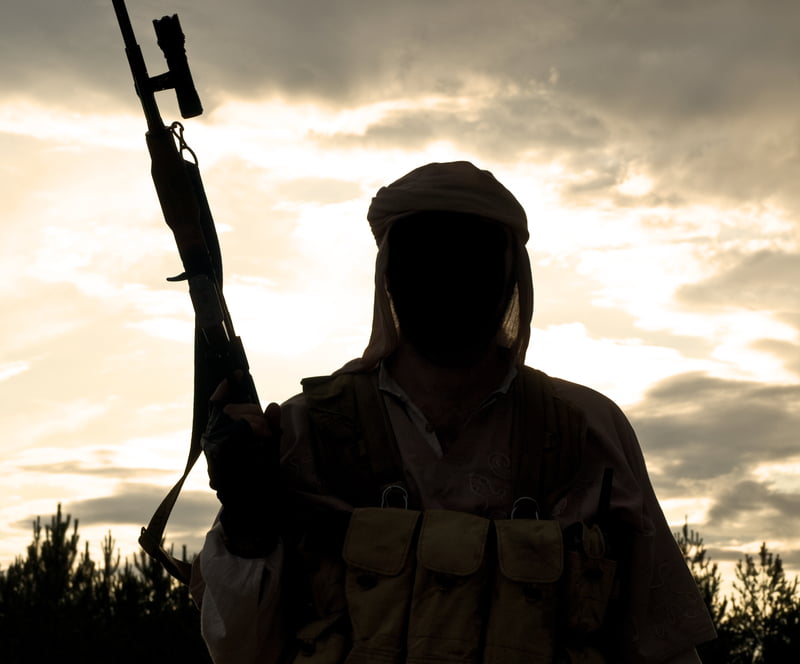