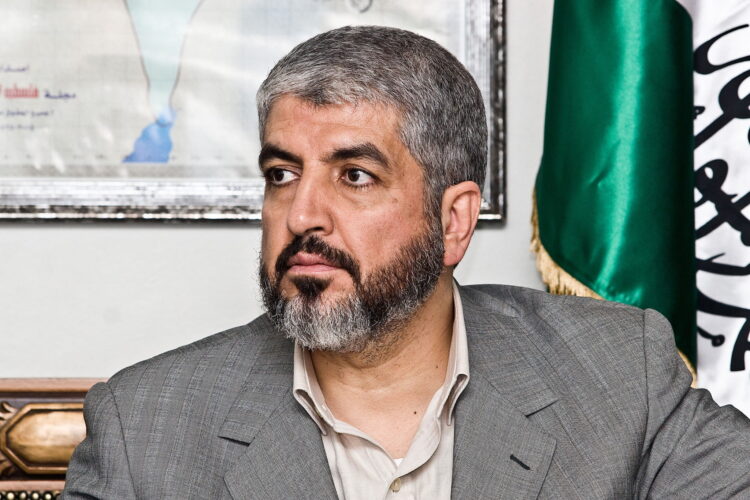 By Trango (Own work) [CC BY 3.0 (http://creativecommons.org/licenses/by/3.0)], via Wikimedia Commons

A Hamas spokesman has confirmed that the organization’s latest policy document will consist solely of the lyrics of the 1971 John Lennon smash hit “Imagine.”

Fawzi Barhoum commented, “We recognize that our original 1988 Charter has put a lot of people off. For a long time, we thought it was just annoying to the Jews that we wanted to drive them all into the sea. But apparently, that kind of thinking was not ‘groovy’, and we accept that now.”

“And what better way to express our new attitude than in the words of the greatest Beatle; ‘Imagine there’s no countries. It isn’t hard to do. Nothing to kill or die for’. Pretty powerful stuff I think you’ll agree, and we really believe this can be the start of a new relationship between us and all our neighbors.”

A spokesman for the Israeli government stated, “Every right-thinking person knows Paul McCartney is the greatest Beatle, and we reserve the right to bomb anyone crazy enough to suggest otherwise. Fucking hippies.” 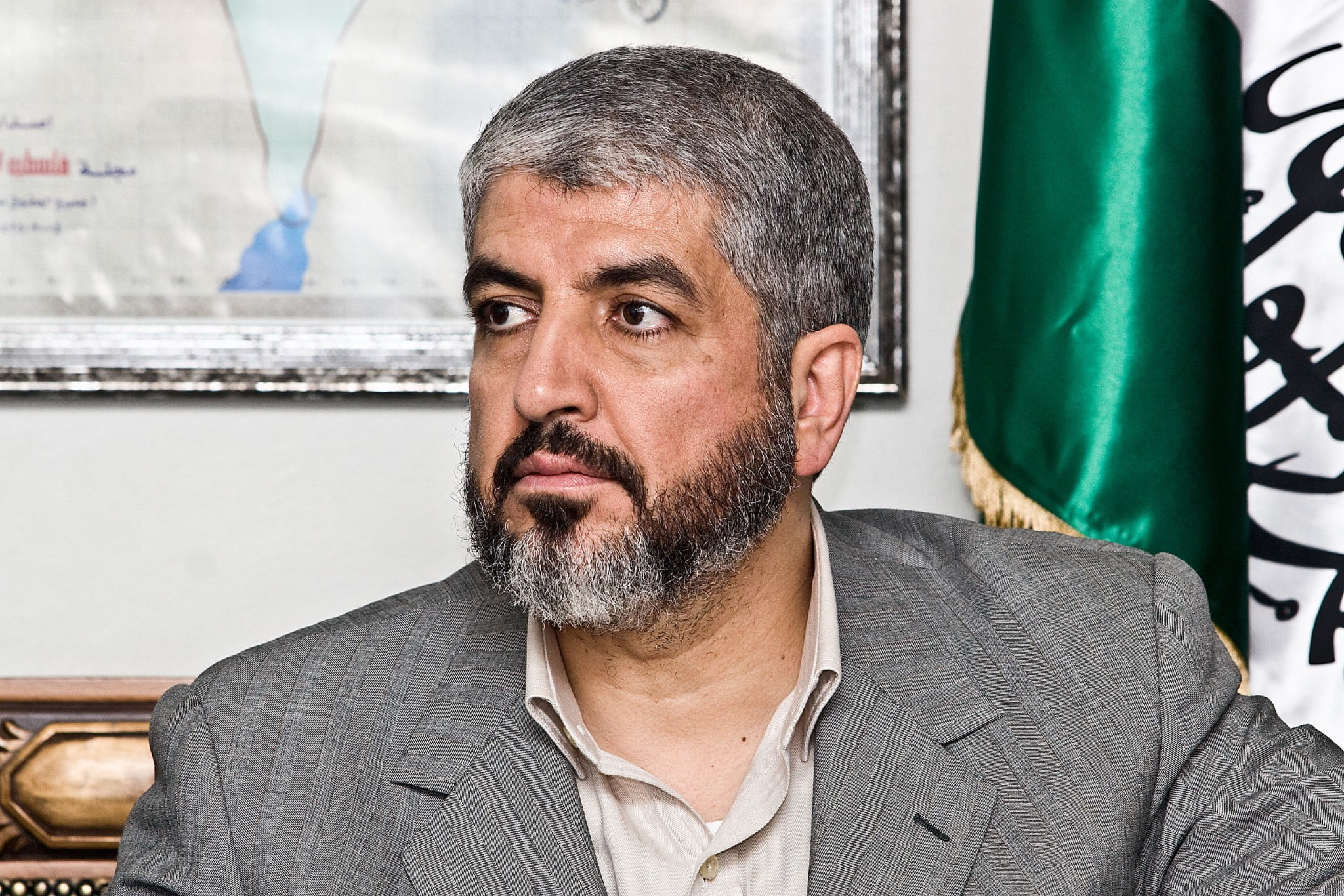