Netanyahu and Trump Have Most Uncomfortable Valentine’s Day on Record 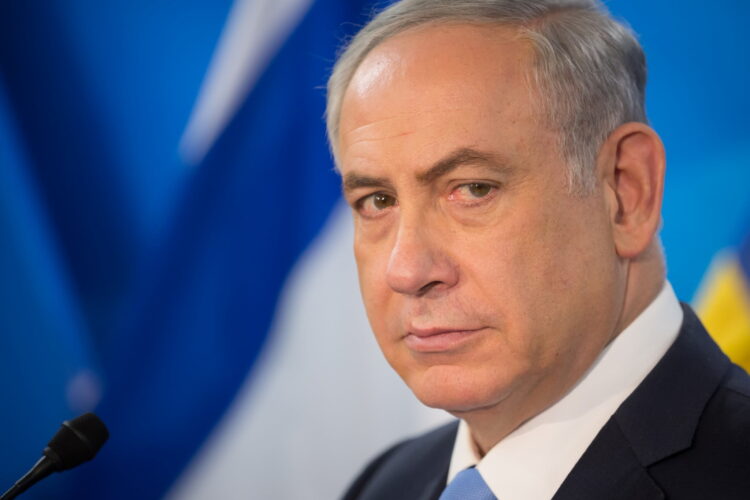 Israeli Prime Minister Benjamin Netanyahu has admitted to aides that he now regrets arriving in Washington during Valentine’s Day celebrations. An anonymous source stated, “The Prime Minister assumed he would be having a hotel room that provided Netflix so he could just have a chill evening, as the President would be with Melania. However, ten minutes into Love Actually he received an invitation to the White House.”

“An hour later he’s sitting in the President’s Dining Room enjoying a steak dinner by candle light. Turns out Melania had double-booked a spin class in New York and just couldn’t get out of it. I guess that can happen…”

“The Prime Minister hoped to make the best of the situation, as he has a lot on his agenda. However, Trump didn’t want to discuss settlements, the Iranian nuclear deal, or the war in Syria. He was more into crowd sizes, CNN, fake news, and Mexicans. However, Mr. Netanyahu did think they had found some common ground when the President brought up the question of a foreign military aid boost to Israel.”

He continued, “Benjamin didn’t really want to go into too much detail on how he secured this historically large increase. We just found him in the shower the next morning scrubbing himself and muttering repeatedly, ‘such small hands.’”