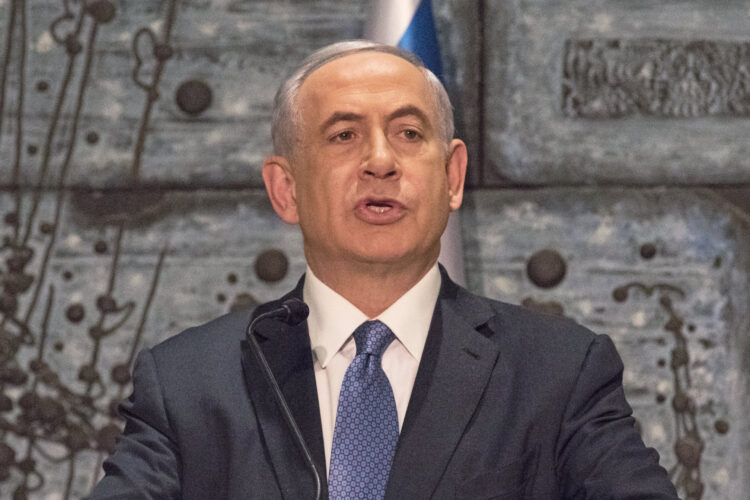 In a desperate last-minute move to avoid another election, Israeli Prime Minister Benjamin Netanyahu has offered to change his country’s name to Palestine and personally convert to Islam in exchange for coalition support from the Knesset’s (Parliament) Arab parties.

Following the news that Netanyahu had promised various political parties desperate concessions, lawmaker Ayman Odeh, who heads one of the Knesset’s Arab parties, joked that that the Israeli premier had promised that Israel would withdraw from territories captured in 1967, repeal the controversial Nation-State Law, and officially recognize the Naqba, meaning ‘tragedy’, as Palestinians view Israel’s founding in 1948.

But although Odeh’s comment appeared to be a joke, Netanyahu quickly called to accept his offer. Going even further, he offered to criminalize the use of the Hebrew language, change the name of the Western Wall to ‘Muhammed’s Camel Post,’ and legalize the sale and purchase of multiple wives in exchange for camels. “We didn’t even think of the last one, let alone ask for it,” one Arab MK told The Mideast Beast.

A spokesperson for the Prime Minister’s office said Netanyahu’s offer was not a desperate act of coalition bargaining. “Desperate? We’ve no idea what you are talking about. Such pro-Arab legislation is a cornerstone of Netanyahu’s worldview. He’s been mulling about changing the name of Israel to Palestine for years. And as for the camel thing, well everyone can agree that’s pretty cool.” 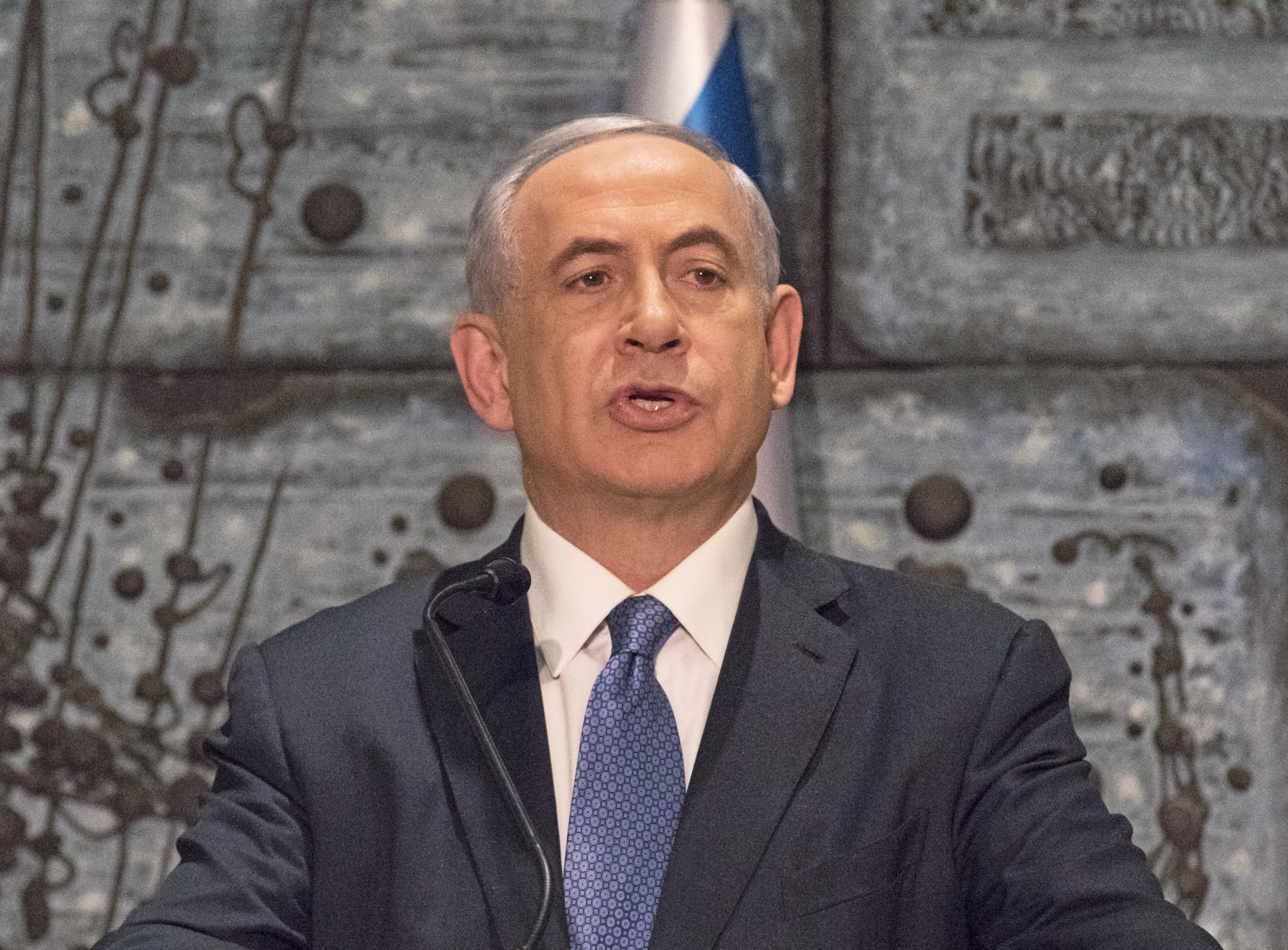