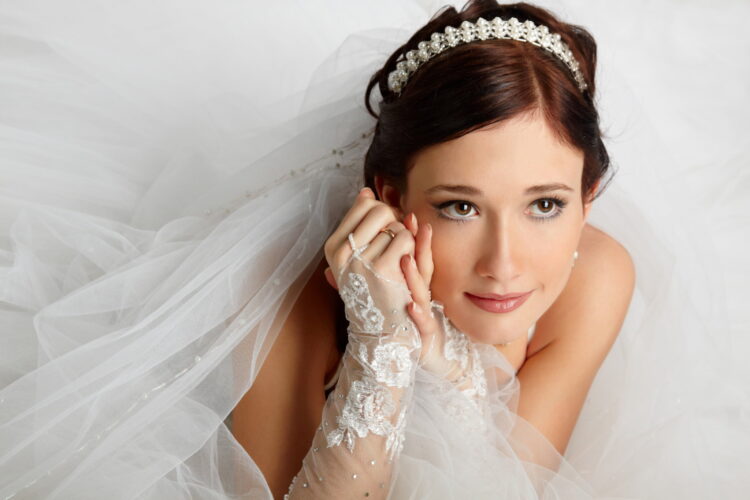 Despite his embarrassment at admitting he watched a late-night rebroadcast of Mel Gibson’s Braveheart, Prime Minister Netanyahu today described his plans to offer Avigdor Lieberman Jus Primae Noctis – a medieval lord’s right to deflower a bride on her wedding night – if the former foreign minister agrees to join Likud’s shaky 61 seat coalition. “Look it is not as if I am a fan of that anti-Semite Gibson,” Netanyahu explained, “but you have to agree the fucker knows how to write an action sequence. I didn’t realize that Mel was such a font of political ideas.”

If Lieberman accepts Netanyahu’s offer, the law will require that the portly head of his right-wing nationalist party will be invited to every wedding and be offered the opportunity to mount the virgin bride ahead of her groom. Despite early objections, Netanyahu explained his belief that Israelis would quickly come to accept the plan. “With the threat of Iran looming, every Jew must put aside parochial concerns in favor of two supreme priorities: the survival of Israel and that I continue to serve as Prime Minister. Besides, there’s no reason this whole thing can’t be accomplished tastefully.”

Reaction to the plan began to turn when commentators pointed out that such exertion could well bring about the former Foreign Minister’s untimely demise. “Have you seen that guy? I’d be surprised if he could even have sex once without stopping for in the middle for a cool down. Really, the major danger is to his health and to the buffet,” old Jewish white guy sex commentator Owen Williams opined.

Meanwhile, Netanyahu’s coalition partner denounced the plan as “vile, evil, contemptible, odious,” and “an image no person should be forced to have in his head.” The coalition partner however has no plans to pull out of the coalition. “Look, this thing just applies to virgins, and honestly, how many virgin Israeli brides do you imagine could possibly be out there?” 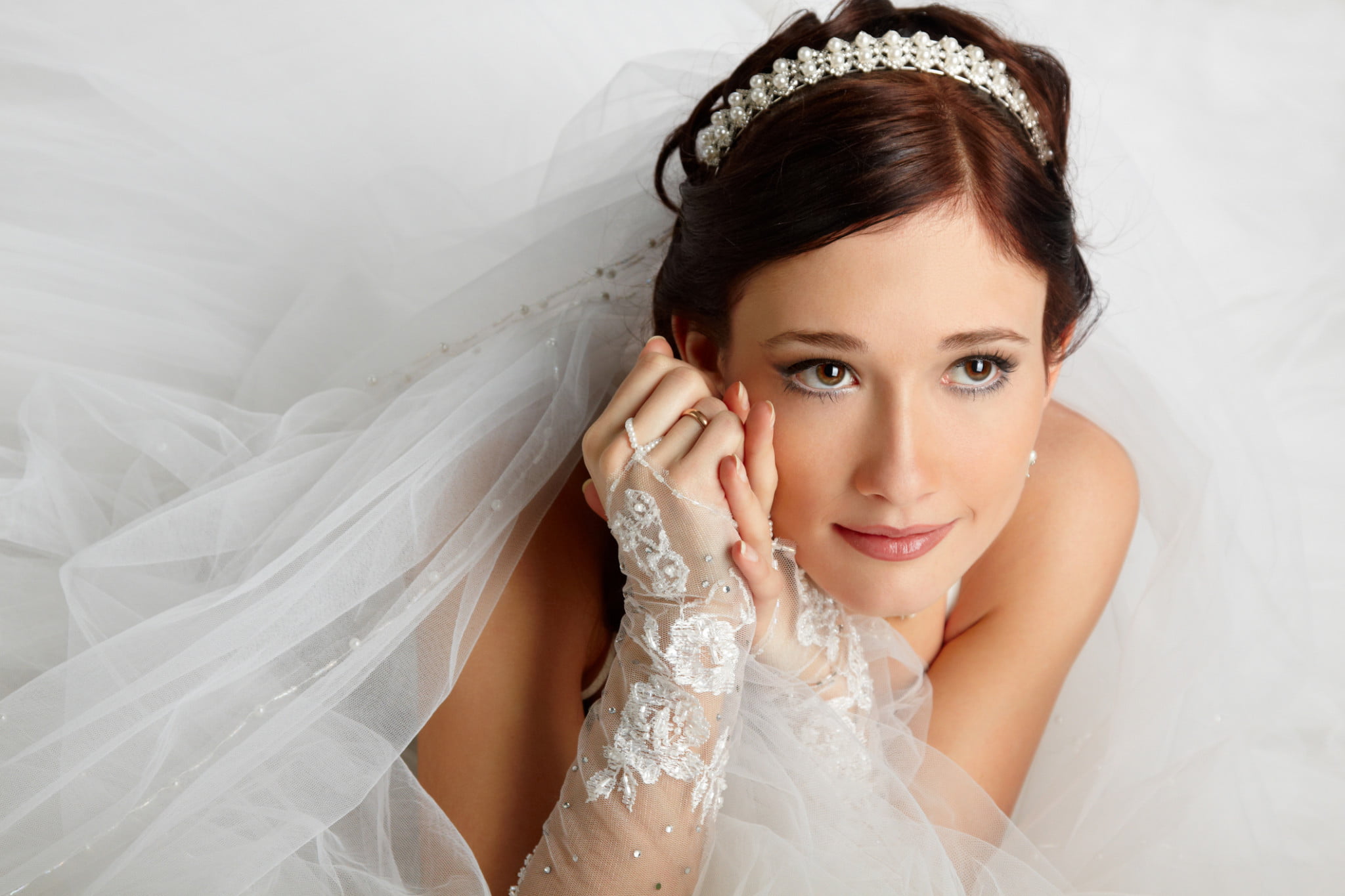