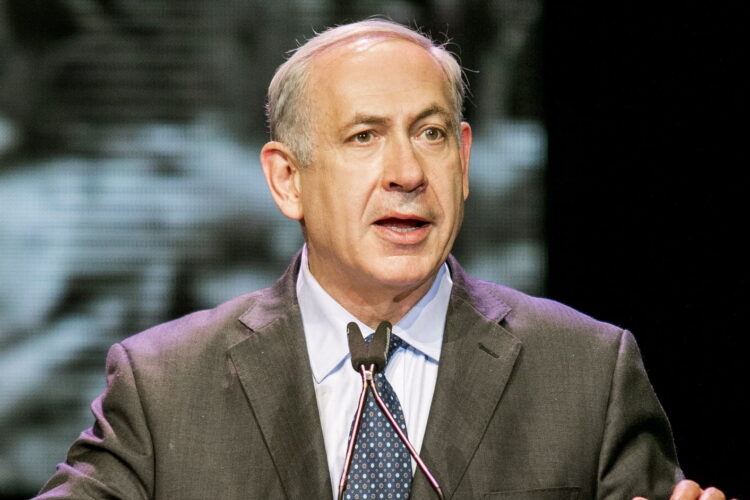 Still reeling from his landslide victory months ago, Israeli Prime Minister Netanyahu hosted a press conference in Jerusalem to address critics of the proposed policies stated during the campaign. While the official purpose of the conference was to clarify his remarks on a two-state solution, staffers widely acknowledged that severe gloating would definitely be a part of the discussion.

“Many people counted me out,” Netanyahu declared, grinning ear to ear. “Many people said, ‘Bibi, you’re too unpopular’. They said that I’ve ‘alienated Israel from the rest of the world’. They said that ‘My wife and I are in the midst of a corruption investigation.’ They say that I’ve ‘managed to destroy and undermine Israel’s relationship with our most important ally.’ They said that I’ve ‘flip flopped on key security issues’. The list goes on and on.  But did I let that stop me? No! I’m living proof, that if you don’t give up, if you work hard, if you raise a shit ton of money from privileged relationships with foreign donors, and if you abuse the power and pedestal of the political office to make globally televised campaign speeches in front of the United States Congress, you too can defeat the odds and become Prime Minister.”

Following the speech, staffers indicated that if he lost the election, Netanyahu had planned a career in inspirational speaking, traveling around to disadvantaged Ivy League colleges and inner city polo fields to share his story. 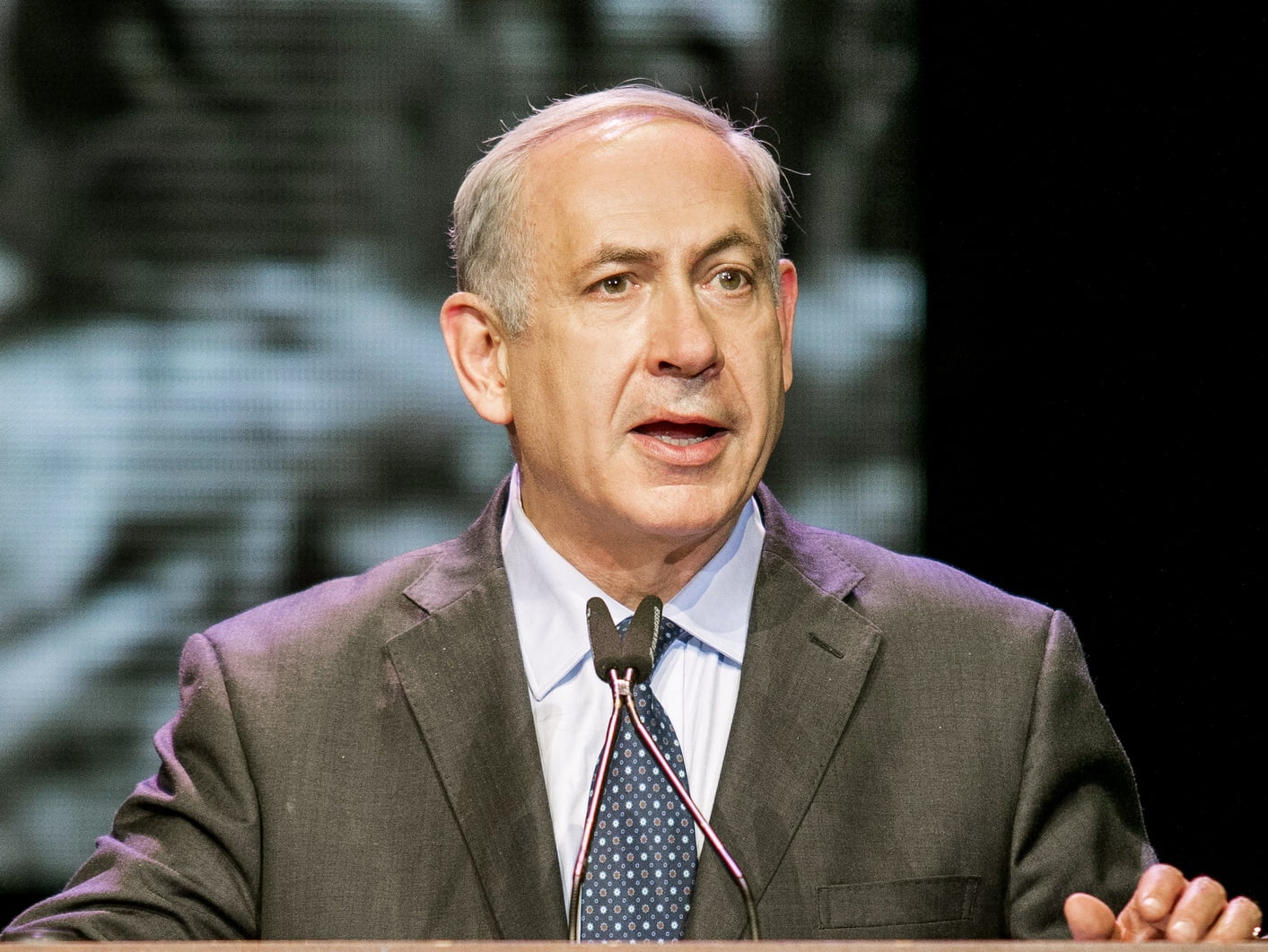