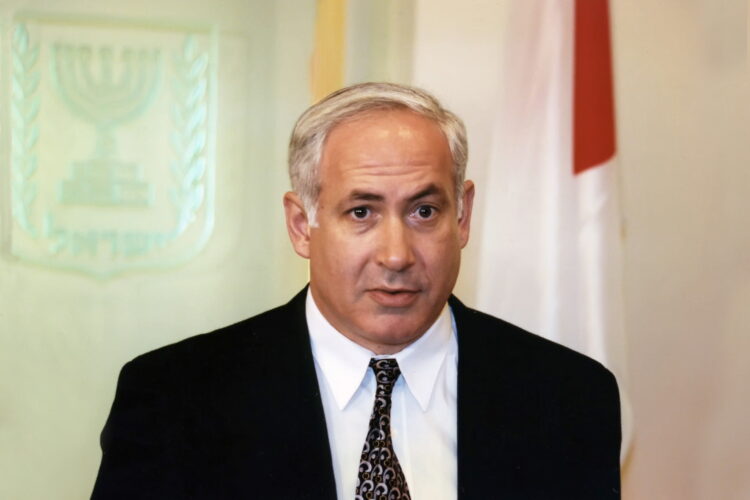 Following his decision to cancel a meeting with the German Foreign Minister, Israeli Prime Minister Benjamin Netanyahu is spending the day trying to think of things that Germany may have done in the past that is anyway near as bad as talking to the groups Breaking the Silence and B’Tselem.

One of his spokesmen commented, “He’s used up three entire legal pads already, just full of doodles and crossed out stuff. Frankly, he seems to have had a complete brain fart. He really is struggling to think of anything that competes with this. And we can sympathize. I mean can you think of anything Germany has done, in say the last 70 to 80 years that compares with this. It’s a pretty high bar.”

An expert with the Israeli-German Institute for Studying Past Stuff That May Have Impacted Israeli-German Relations said, “I think the problem is that the PM is thinking too narrowly. If he would just broaden his search to “Jew” rather than “Israel”, I think something might occur to him. If he likes we can give him a clue, starts with an H.”

‘Or, he could just ask Sean Spicer. That guy seems pretty clued up on the key issues.”