Netanyahu to Dress as Inmate for Purim 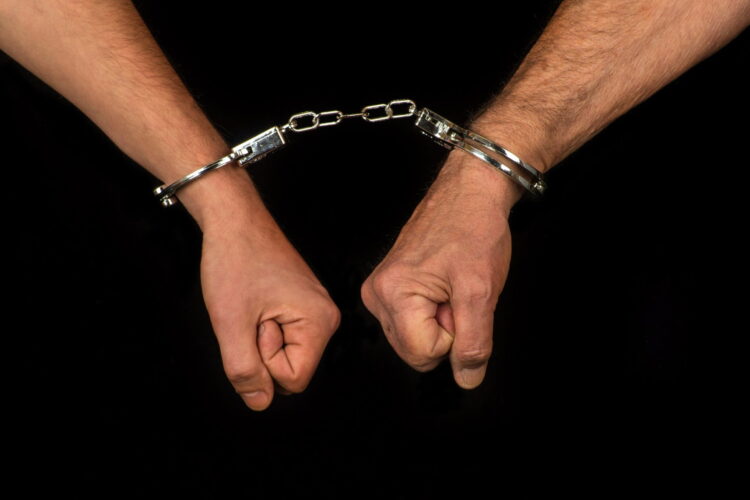 Purim, the ‘Jewish Halloween’ begins in March but the Israeli Prime Minister, Benjamin Netanyahu, has already announced that he’ll be joining the celebrations. A spokesperson from the Prime Minister’s Office relayed, “As Bibi follows the news (and possible corruption indictments), he feels that it would be best to dress in prisoners’ uniform not only for fun but, you know, just in case.

Speaking to a crowd of supporters, Netanyahu said, “Allegedly, it’s true that I betrayed the office of the Prime Minister and allegedly abused my power by accepting hundreds of thousands of dollars’ worth of gifts for political benefit. But worry not my loyal supporters. I only need to promise, once again, that I will not agree to a two-state solution and then backtrack faster than a Michael Jackson moonwalk”.

He continued, “I’m only wearing this prisoner’s uniform on this year’s upcoming Purim celebrations as a symbol of my everlasting commitment to ensuring the sun will rise tomorrow in Israel. You’re welcome!