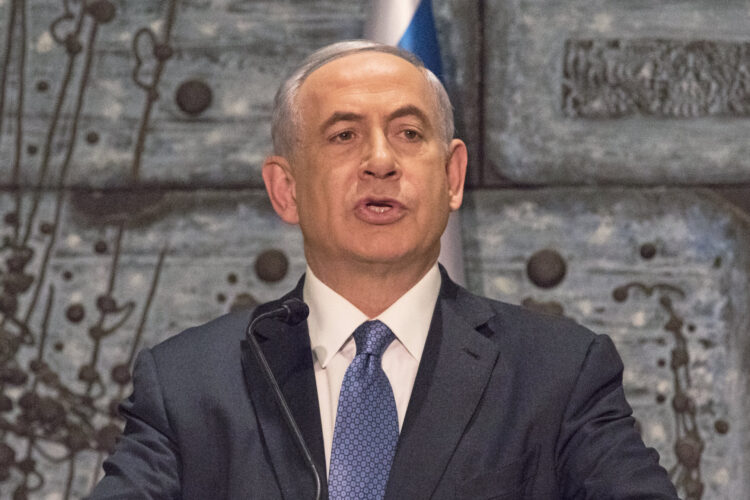 In a dramatic address Tuesday night, Israeli Prime Minister Benjamin Netanyahu said he will shut down his country’s government unless lawmakers approve a concrete wall between his offices and the state attorney general.

Standing outside the AG’s office in Jerusalem, Netanyahu claimed the wall was needed to stop a caravan of investigators seeking to harass Israeli citizens with  charges of corruption.

“Without this wall, none of Israel’s citizens are safe from overzealous prosecutors looking to drive them from the prime minister’s office with bogus bribery accusations,” Netanyahu said. “And the wall will pay for itself – think of all the money taxpayers will save when Sara [Netanyahu] can cut her de-stressing spa visits to three per week.”

While the wall is estimated to cost roughly 5.7 billion shekels, Netanyahu said taxpayers won’t be on the hook for the full amount.

“As a show of sacrifice,” Netanyahu declared, “Sara and I will chip in a week’s worth of bottle deposits to get this wall built.”