Netanyahu Cuts off Ties with Tel Aviv over Settlement Disapproval 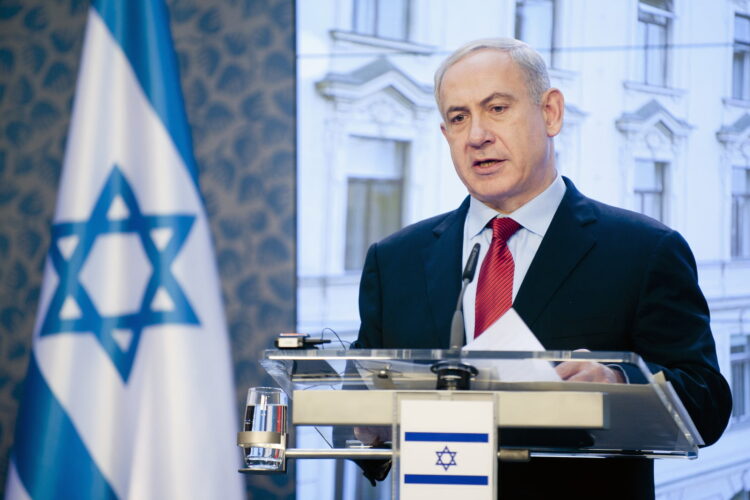 JERUSALEM — In his latest response to the UN Security Council’s resolution condemning his county’s settlement activity, Israeli Prime Minister Benjamin Netanyahu has broken off all diplomatic relations with the city of Tel Aviv.

“No one will tell us where Jews can or cannot build homes – not the UN, and certainly not those smug, open-minded Tel Aviv liberals,” Netanyahu said in a statement announcing his latest move. “If these Israelis consider themselves real Jews, they should move to Amona [a West Bank settlement outpost].”

Netanyahu has long butted heads with Tel Aviv, a city in which his Likud Party received just 18 percent of the vote in the last elections. Since the UN vote, however, the Israeli premier has promised not to “turn the other cheek,” recalling the ambassadors of countries which supported the resolution and now turning his ire towards Israel’s cultural and financial hub.

“The Jewish people will triumph over all our enemies,” Netanyahu proclaimed. “Especially those figgin’ open-minded hipsters in Tel Aviv.”