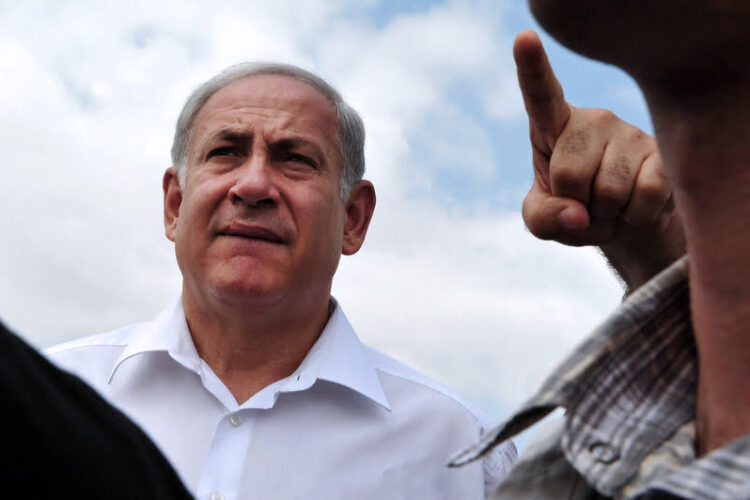 After clarifying that his pre-election promise to never allow a Palestinian state in no way meant he wasn’t committed to the creation of a Palestinian state, Israeli Prime Minister Benjamin Netanyahu lashed out at President Obama and the international media for implying that his public statements in some way reflected his genuine political positions.

“I am disturbed and angered to learn that a private conversation between me and my base has been disseminated through several news sites under the guise of representing my personal beliefs,” he stated in a prepared statement. “This can only have been done with malicious intent, as anyone who knows the first thing about me knows not to take anything I say during an election campaign seriously.”

President Obama said that he was reevaluating the U.S.-Israel relationship after Netanyahu’s pre-election comments.

“I am not going to just ignore it when a foreign leader says something so blatantly offensive,” Obama explained. “Now if you’ll excuse me, I have to meet with the Iranians so that they don’t think I am angry about Ayatollah Khamenei calling for ‘Death to America’ in the middle of our negotiations.”

Netanyahu’s explanation did, however, win over U.S. Secretary of State John Kerry. “So he was for the Palestinian state before he was against it before he was for it?” Kerry asked. “Makes perfect sense to me!”