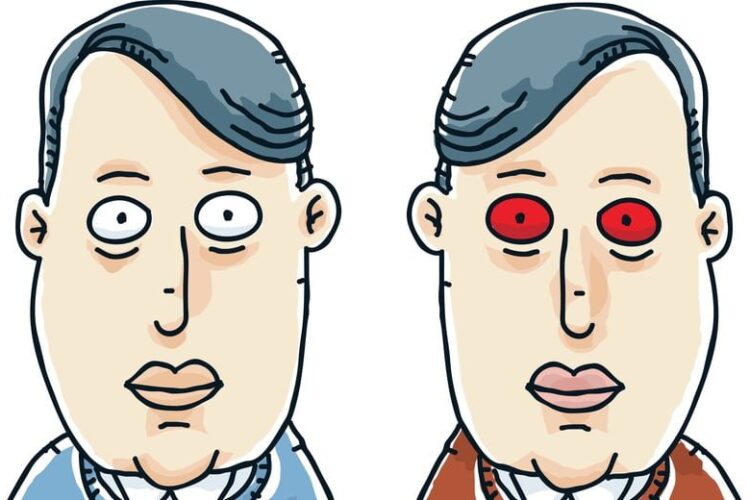 Netanyahu’s spokesman today revealed that comments made in the lead up to Israel’s recent election regarding Arab voters and blocking a Palestinian state, were in fact made by Bibi’s previously unknown evil twin, Gribi.

“The Netanyahu family doesn’t like to speak about Gribi.  He’s their dark secret.  They realized Gribi’s evil nature after the boys were born and locked him away.”  Gribi apparently escaped his cell shortly after the Prime Minister returned from addressing Congress.  Drugging Bibi, Gribi left Bibi in the basement and assumed his identity.

The spokesperson further explained that this was not the first time Gribi’s dark activities brought the family grief.  “Sarah took the wrap after Gribi used those bottle deposits to feed his six pack a day chewing gum habit.  And back in ’96, that stuff about Shimon Peres betraying the Jewish people?  Gribi.  Really he’s been a huge burden on the family.”

Though odd, this is not the first time such plot twists have wrenched Israeli politics.  Analysts pointed to Shimon Peres’s two-year absence after which the former president returned with amnesia.  In another instance, the Labor party was thrown into disarray when Ehud Barak discovered he’d married the wrong sister.

The White House has yet to confirm if it will accept this explanation. The decision will apparently depend whether the Oval Office is currently controlled by Columbia and Harvard educated Obama, or his addled twin brother, Obobo. 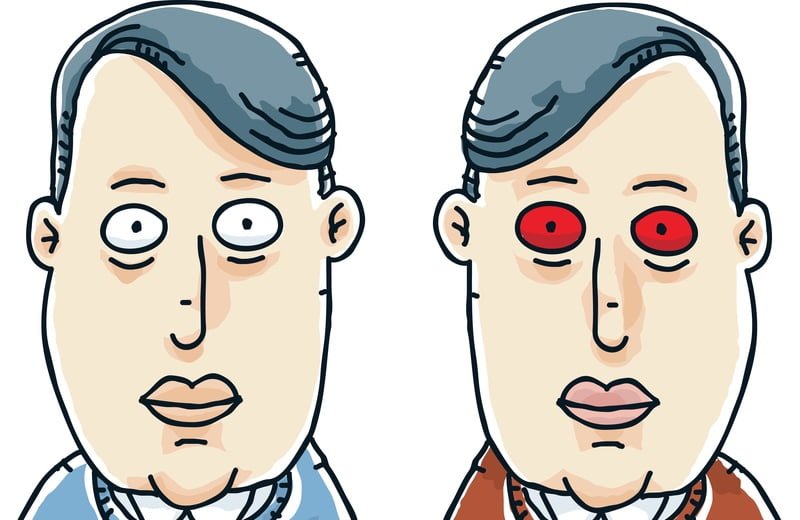