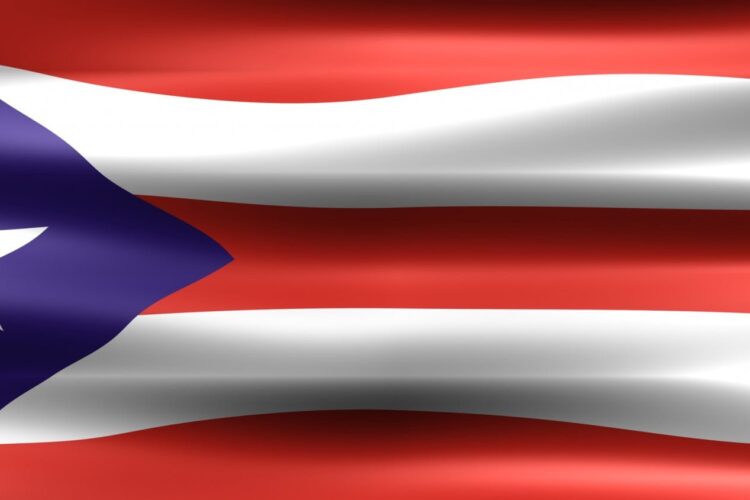 Saying that it needed to shake things up after three decades of fighting for a Palestinian state, the militant Islamist group Hamas announced that it will relocate to Puerto Rico and spend an undisclosed period of time fighting for statehood in the US territory.

“Listen, we love the Palestinian people and are committed to creating an Islamic state in all of Palestine, but thirty years is a long time to spend in the Middle East,” said one senior commander for the terrorist group, which was formed in 1987. “I cannot tell you how sick I am of fucking falafel. I can’t wait to gorge on burritos, or whatever it is they eat there.”

Reached for comment, Puerto Rican Governor Alejandro García Padilla said he would turn down the offer, as he did not need Hamas’s help.

“We just had a vote on this,” Padilla said. “How hard can creating a state be?”