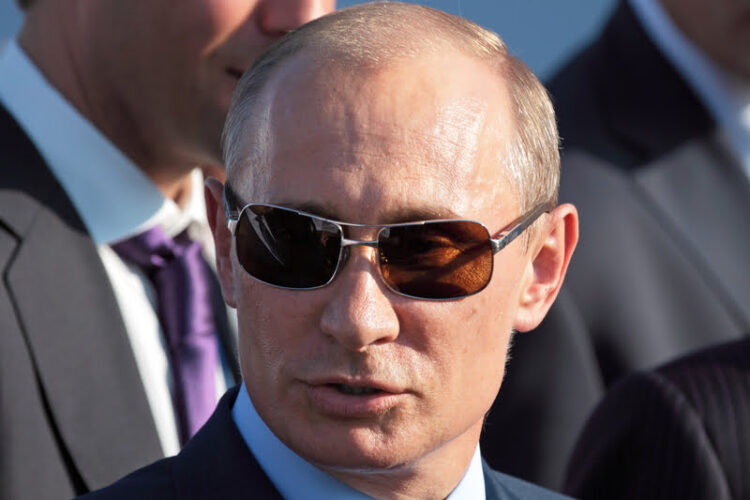 Scientists have been delighted by new footage of the Dictator Russian in its natural habitat, ‘the global summit’. Various members of the genus Dictator were once so common that they were considered vermin. Indeed, until recently, the Russian species was thought all but extinct. “Every nature filmmaker dreams about capturing this kind of footage,” declared Hans Treeugger. “We set up our blind to blend in. You can’t imagine the discomfort! It looked so much like an over-priced minibar, a few passersby actually pulled out a bottled water and groaned at the 7 euro price. One even hit my assistant in the head trying to put it back.”

Experts who previewed the footage were giddy. “Extraordinary. You actually watch as Putin walks up to Merkel and Kerry at the G-8,” recounted Dr. Ard Vark, Phd. “Then you watch the alpha male they call Putin change bright colors as he tears off his shirt. He tosses Kerry to the ground. As Kerry whimpers, Putin pulls out his impressive penis and urinates on him, until Kerry puts his hands and feet in the air to signal his subservience. The alpha male then turns his back in a show of dominance and begins grooming Merkel.” At this point Dr. Vark began to cry. “You know they look so human,” he said wistfully. “You forget just how different they are.”

Documentarian Treeugger has a long record of catching hard to capture footage, thought impossible. Last year he unveiled film of a Netanyahu shifting between diametrically opposed positions. His effort to capture an Abbas in the wild making an affirmative decision, however, continues without success. 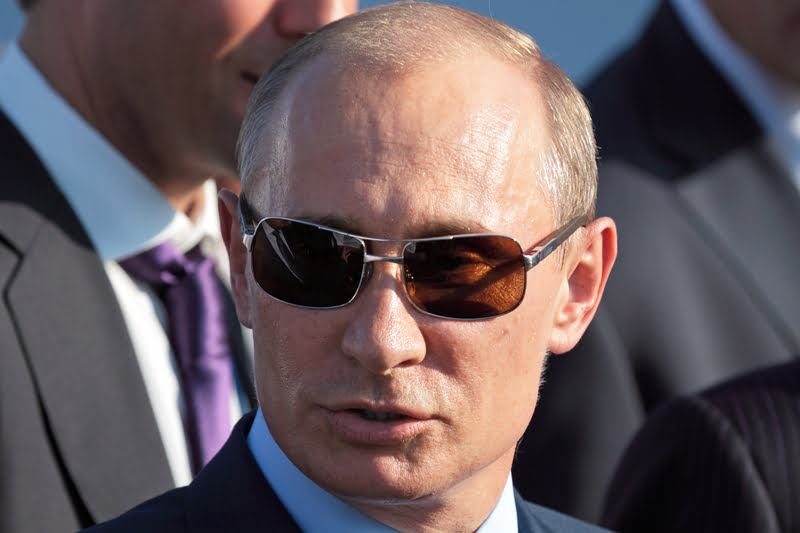