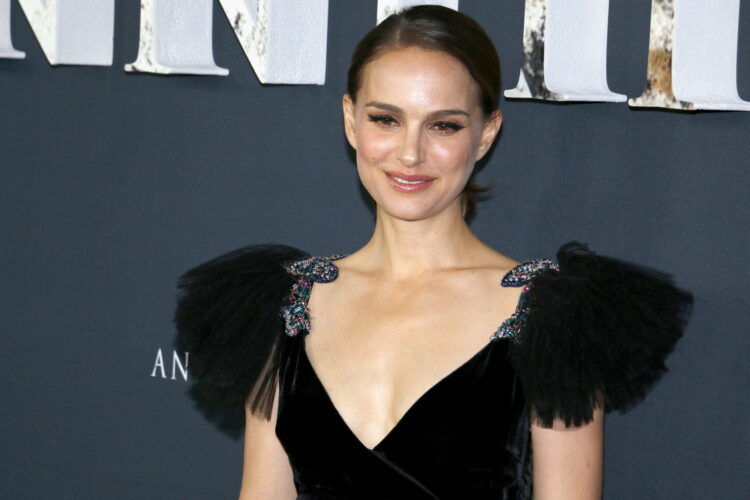 After announcing her decision not to accept the prestigious Genesis Prize in Israel, Natalie Portman clarified that she “is just creeped out by Netanyahu.”

Speaking to The Mideast Beast, Portman explained, “I was totally down to hit the beaches in Tel Aviv, but then I found out that Netanyahu would be there. Can somebody say creepy? I love Israel and I’m certainly not in favor of BDS, but I do have standards.

Portman has received a great deal of support for her decision, especially in Tel Aviv, where most residents agreed that they would probably have done the same. Meanwhile, in the United States, most agreed as they too wouldn’t want to be in the same room as the “Little-Handed Cheeto Trumpet.”

Miri Regev, Israel’s Propaganda Culture Minister tearfully ripped into Portman saying, “Why hasn’t she boycotted China, Russia, or any of the other incredibly low benchmarks for human rights we use to contrast ourselves? Come back to the far-right side of the Force!”