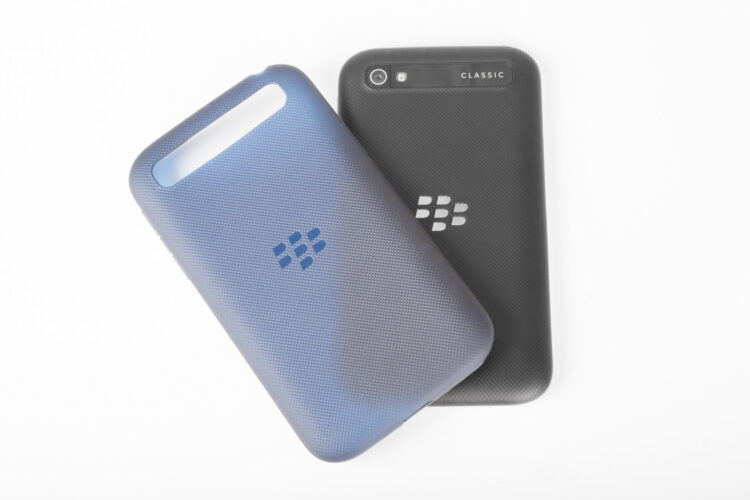 The recently discovered cavity in the Egyptian pyramids contained an ancient relic, archaeologists have revealed.

Dr. Jackie Jackson, who led the research organized by BATY, the British Archaeological Team Youth, told The Mideast Beast: We found this mysterious item called a ‘Blackberry’. Apparently, they were very popular in the past, but it must’ve been well before my time.”

“The Mummy was holding up the item to its ear, but we were confused by the absence of a touchscreen. After extensive research, funded by the British taxpayer, we managed to discover that it was indeed a phone. We were in shock. Phones had buttons?”

The Egyptian government was delighted with the discovery. The Minister for Culture stated that “the item will be placed in the Museum of Egyptology, alongside other recently discovered treasures such as the iPod Mini and Nintendo 64.”