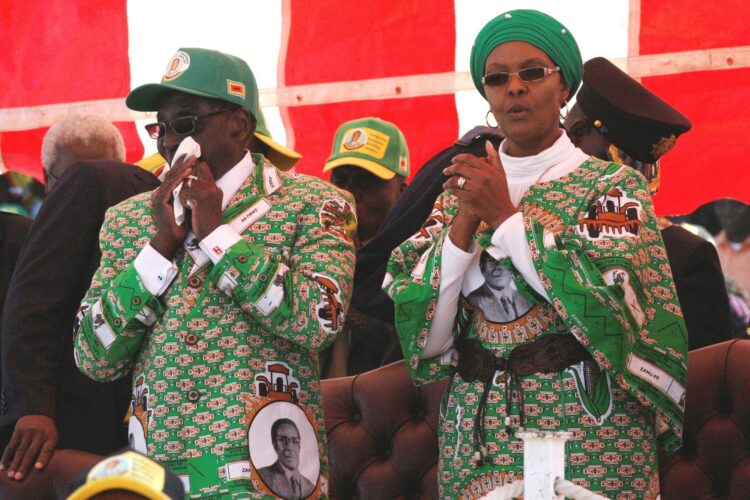 By User:DandjkRoberts (Own work) [CC BY-SA 3.0 (https://creativecommons.org/licenses/by-sa/3.0)], via Wikimedia Commons

Zimbabwe’s long-time president, Robert Mugabe, has had his invitation to the exclusive Overthrown Middle Eastern Dictators’ Annual Ball withdrawn, accompanied by an apology from the organizers for what they termed an “administrative error”.

“It is with regret that we must withdraw Mr. Mugabe’s invitation to this year’s event”, said a spokesperson. “We mistakenly sent an invite to Mr. Mugabe without properly assessing his eligibility. On closer inspection, we found that his status as ‘overthrown dictator’ is not yet finalized and that Zimbabwe is not in fact in the Middle East. We apologize to Mr. Mugabe for any distress caused, although depending on how things develop, we hope he can attend our sister event in March, the Biannual Celebration for Exiled African Rulers.”

Ranked by Globes Magazine as the fourth best party in the world, the Overthrown Middle Eastern Dictators’ Annual Ball has hosted illustrious guests from Iraq’s Saddam Hussein to Libya’s Muammar Gaddafi while invitations to Syria’s Bashar al-Assad and ISIS’ Abu Bakr al-Baghdadi are pending. Indeed, in addition to its headline acts from famous pop groups and provisions of bountiful feasts, one of the most famous features of the Ball is its constantly changing headline guest list, with overthrown dictators rarely surviving long enough to attend multiple balls. As one of the longest surviving attendees, Egypt’s Hosni Mubarak is expected to win this year’s Survivor of the Year Award at the Ball’s prize-giving ceremony. 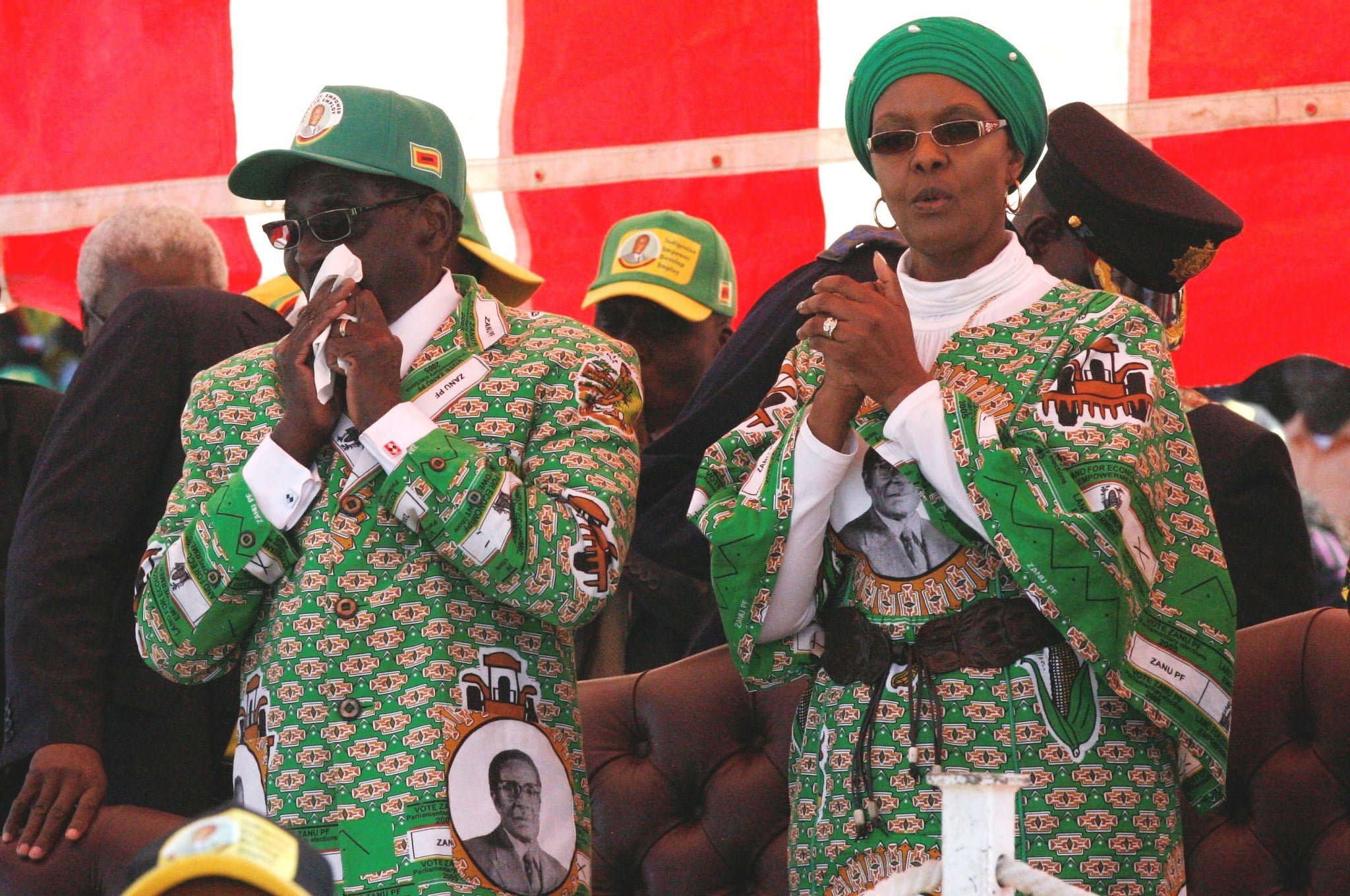