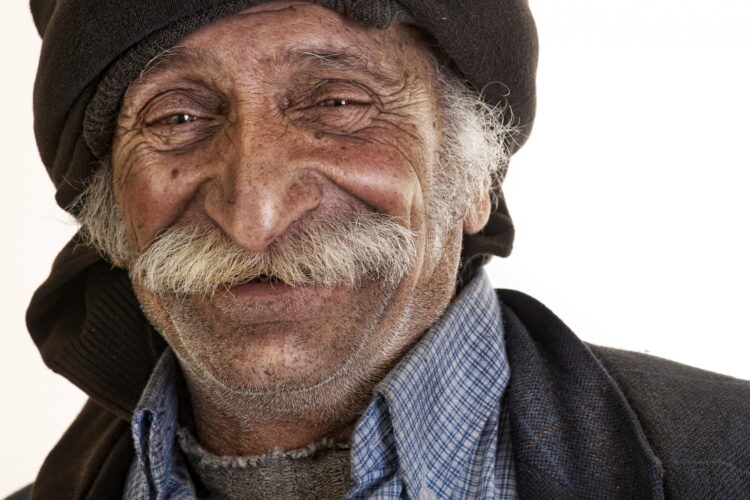 A man has been spotted licking an ice cream cone in liberated territory outside of Mosul. Caliphate law bans ice cream cones and popsicles so as not to encourage blow jobs and other “perverse” homosexual acts. The smiling Iraqi was captured on camera, and experts say the photo will go down in history in much the same way as The Kiss, Afghan Girl, and Janet Jackson’s right tit.

“I’m so glad this nightmare is over,” said the man. “I had such bad sugar withdrawal these past two years, I swear it was the worst part of living under ISIS rule. It sucks that I still can’t tell anyone I’m gay or divorce my wife, but at least I can have some Cherry Garcia. Oh, crap, this is off the record, right?”

While many are reveling in their newfound freedom, some people are not as happy about the recent turn of events. This is what Jamil, a banana salesman, had to say on the matter:

“Business was booming during the ice cream cone and popsicle ban. People were buying bananas like there was no tomorrow. But since ISIS left sales have gone down 250%. It’s so bad that I’m considering suicide. I just hope Allah doesn’t damn me for eternity because of that one diddling session in the locker room with Ahmed.”