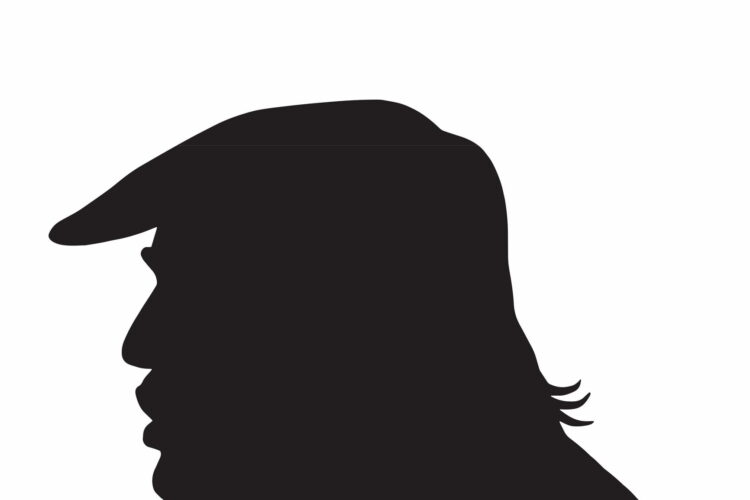 Insisting that Russia’s Foreign Intelligence Service – the successor to the KGB – must do a better job of disguising its assets, Israel’s Mossad has invited the agency’s leadership to Tel Aviv for a one-on-one seminar in how to train recruits.

“The SVR has done a tremendous job of finding high-level assets in influential nations and bringing them fully on board with the agency’s mission,” an unnamed Mossad source told The Mideast Beast, referring to the service by its Russian acronym. “However, its inability to train these assets in blending into society remains a vulnerability.”

While declining to single out a specific instance or individual, the source gave an example of a foreign leader secretly working to further Russian objectives.

“If we turned the leader of an enemy nation into an Israeli asset, we would advise this individual to refrain from praising Israel or the Mossad, when doing so would likely draw suspicions,” said the source. “For example, I would not have a Mossad asset hold a joint press conference with Israel’s prime minister saying that he trusted our agency over his own intelligence.”

The source added, “Just because you have a pee tape of somebody, it does not mean that you should force them to embarrass themselves.”